Elkhart teacher being investigated for voyeurism 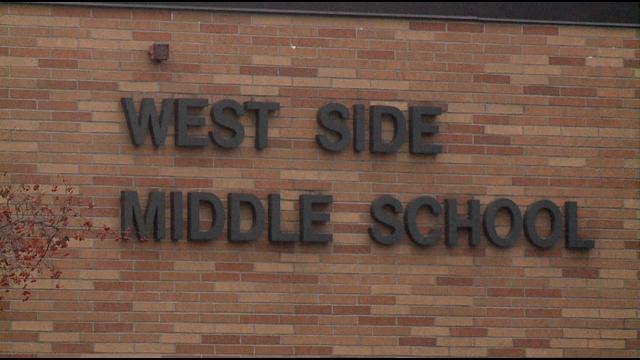 The actions of a Westside Middle School teacher and coach are under a microscope after Elkhart Police detectives made a disturbing discovery Monday.

"They were able to obtain some evidence of what appeared to be videotaping," said Sergeant Chris Snyder of the Elkhart Police Department.

Detectives uncovered a video camera inside of the boys' locker room.

Elkhart Police say that school officials informed them of the incident late Monday afternoon, and coincidentally, officers were already in contact with another subject regarding the same allegations.

"It's a joint effort between the school system and the police department and we work well together to make sure that the kids are taken care of and that they're safe,” said Sergeant. Snyder. “If any wrongdoing was found to be done then that person in charge accordingly."

The teacher involved has not been arrested, but instead placed on administrative leave by the school while the investigation's still underway.

Police say the teacher's name will not be released until the investigation is completed.