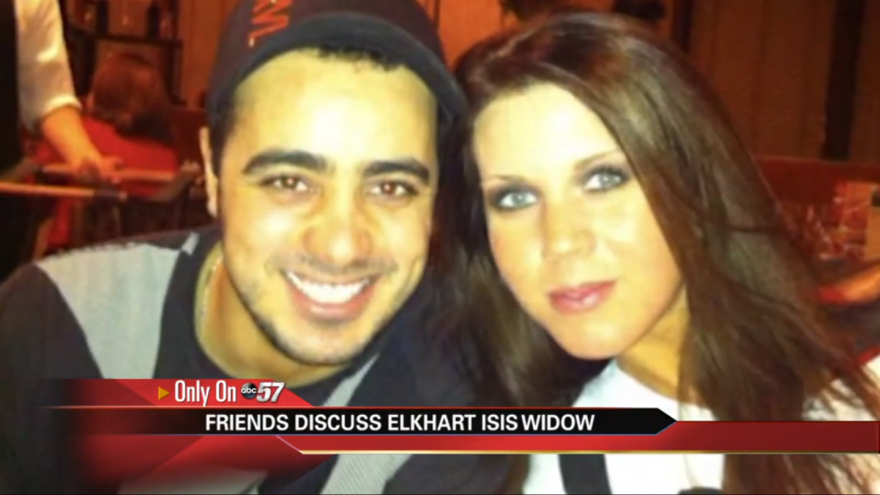 ELKHART, Ind., A former Michiana woman has been charged with supporting ISIS.

In July she was transferred from the Syrian Democratic Forces to the U.S. where she allegedly gave false statements to the FBI.

Elhassani moved with her family to Morocco. The family of four eventually crossed into Syria where she was allegedly abused by her husband and other members of ISIS.

A CNN article from April said that she was stuck in a Syrian-Kurdish jail after ISIS’s collapse in Raqqa.

If convicted in court, she would be sentenced by Federal Sentencing Guidelines.