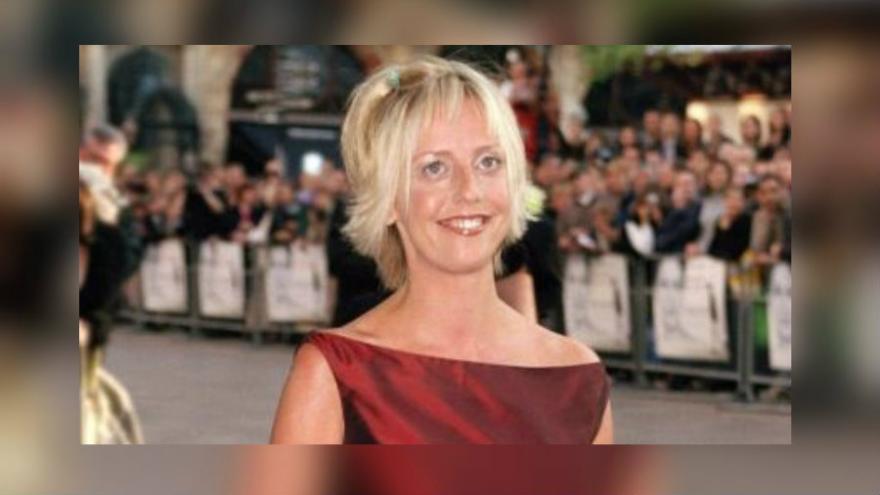 (CNN) -- British actress Emma Chambers, who starred alongside Hugh Grant and Julia Roberts in the 1999 movie "Notting Hill," has died, according to her agent.

"Over the years, Emma, created a wealth of characters and an immense body of work. She brought laughter and joy to many, and will be greatly missed," said her agent, John Grant.

Grant said the actress died of natural causes on Wednesday. She is survived by her husband, fellow actor Ian Dunn.

In Notting Hill, Chambers played the younger sister of Hugh Grant's character. Following the news of Chambers' passing, the actor said on Twitter that she was "a hilarious and very warm person and of course a brilliant actress."

Chambers is well known in England for her long-standing role as Alice Tinker in the BBC's popular sitcom "The Vicar of Dibley." The series ran for more than a decade.

British Actress Dawn French, who starred alongside Chambers in the sitcom, tweeted a photo of the two together, adding "I loved her. A lot."

Emma Freud, script editor for the series and the film "Notting Hill," said Chambers was a great comedy performer and a "truly fine actress."

"And a tender, sweet, funny, unusual and loving human being," Freud tweeted.