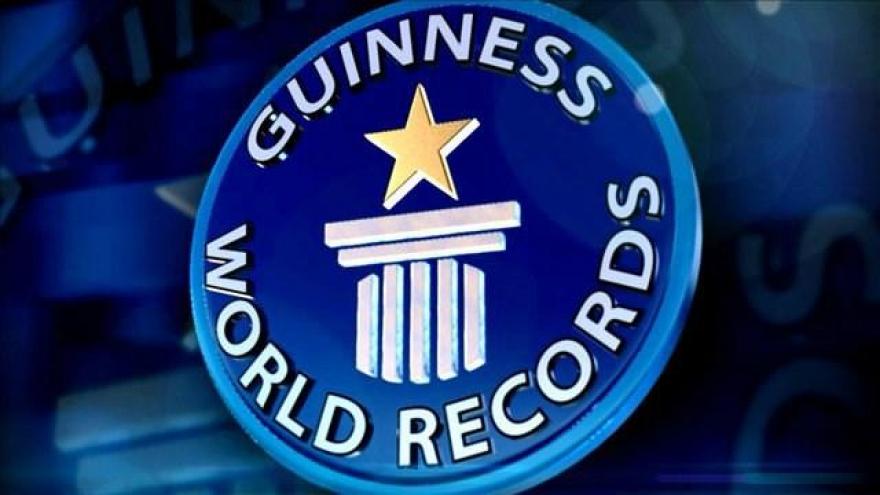 The Italian was born on November 29, 1899. She held the Guinness World Record titles for oldest living person and oldest living woman.

"She joined our celebrated hall of fame with her amazing achievement when she was announced in 2016 as the oldest living female, and was officially confirmed as the last person to be born in the 1800s," Guinness World Records said in a statement on its website.

It said it will announce a new oldest person after reviewing evidence.

Morano credited her longevity to ending her abusive marriage, and a diet of raw eggs and cookies.

"I didn't want to be dominated by anyone," she told The New York Times of her 1938 separation from her husband.

And despite her age, Morano had a childlike love of cookies, her doctor Carlo Bava said. So much so, she routinely hid them under her pillow so no one would eat them.

She was five years younger than Jeanne Calment, the 122-year-old who held the title for oldest person ever.