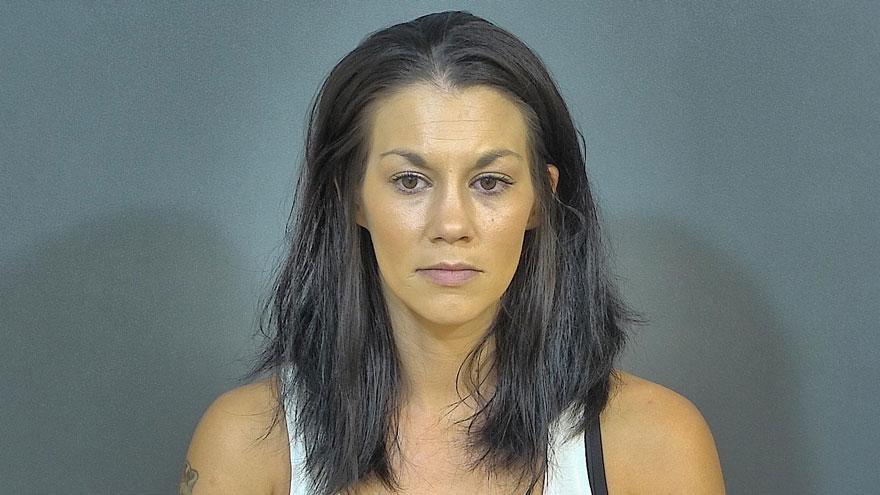 An employee of a South Bend business has been charged with three counts of counterfeiting for allegedly writing checks to herself, according to court documents.

Crystal Milcherska has been charged with three counts of counterfeiting.

The owner of I&M Heating and Cooling contacted South Bend Police after discovering checks drawn on the business account were stolen and forged.

Some of the checks were made out to Crystal Milcherska, who had been a secretary at the business, or Daniel Milcherska, her husband, according to the probable cause affidavit.

The owner of the business provided police with copies of the following checks he said were not authorized.

When the owner confronted Milcherska about the checks, she denied knowing anything about them.

Later she told the owner her husband stole her keys, broke into the business and stole checks, according to the probable cause affidavit.

Investigators sent a subpoena for Wells Fargo for records related to the checks. As part of the records, the investigator learned the checks were deposited into Crystal Milcherska's bank account and the amounts matched the amounts of the checks, according to the probable cause affidavit.

Milcherska was arrested on Tuesday, September 4. She is scheduled to be arraigned on Wednesday.