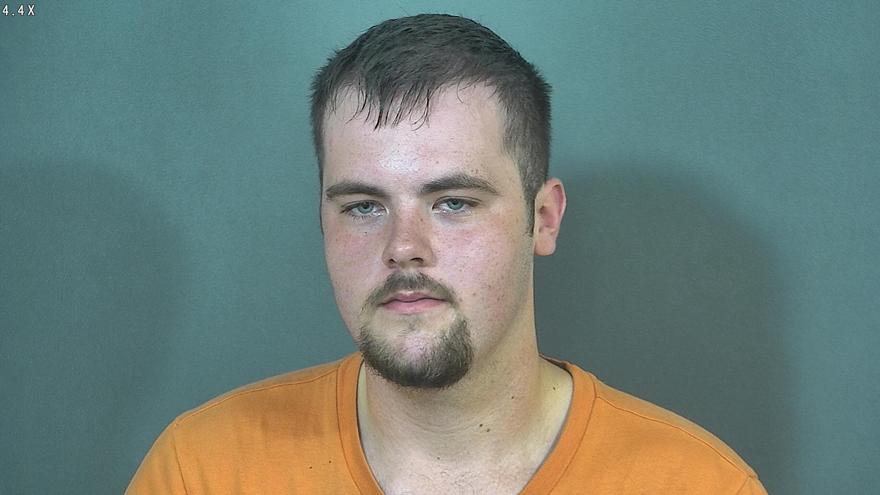 ST. JOSEPH COUNTY, Ind. -- A Burger King employee is accused of robbing the Portage Road location while wearing a Michael Myers mask from the film Halloween, according to court records.

Daniel R Rajski, 22, has been charged with one count of robbery.

An employee working the drive thru told police a man wearing gray pants, a teal sweatshirt and a Michael Myers mask entered the restaurant and told him to put his hands up, according to the probable cause affidavit.

Believing he had a weapon, the employee complied.

The suspect then went to the cash register, opened it, removed the money and fled the store, reports said.

The employee told police the suspect knew how to open the cash register without any help, reports said.

When police arrived, they saw a man matching the suspect's description, later identified as Rajski, walking in the Meijer parking lot.

When he was taken into custody, he had a large amount of cash stuffed in his pocket, reports said.

He refused to give police his name after he was in custody.

Another employee of the Burger King told police Rajski's name and said he was an employee who had previously worked the drive thru.

The employee said Rajski had been moved to another register which was monitored with surveillance cameras, reports said.

Rajski will be arraigned on Tuesday.