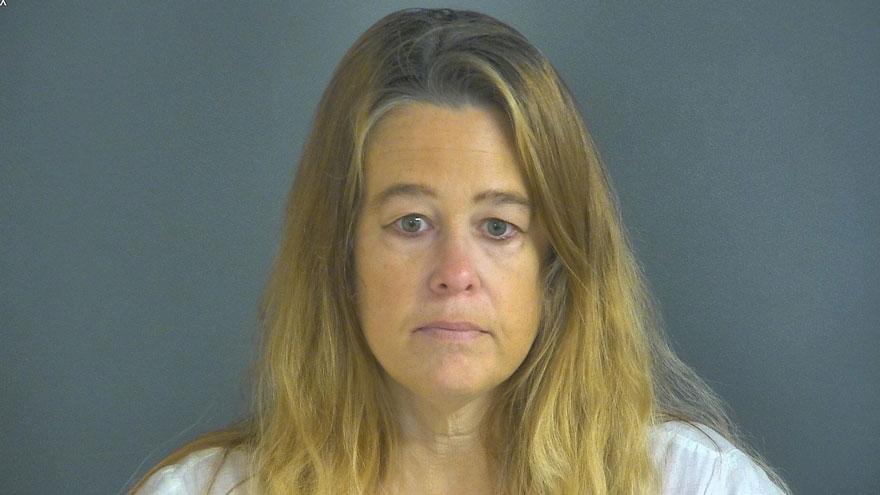 ST. JOSEPH COUNTY, Ind. -- Charges have been filed against a woman who allegedly stole $137,000 from her employer over a 12 month period, according to St. Joseph County Prosecutor's Office.

Janet Snyder, 48, has been charged with one count of theft.

Snyder was an account receivables clerk at Atlas Restaurant Supplies. She received cash, credit card receipts and checks from the company's locations in Grand Rapids and Fort Wayne, according to court documents.

Beginning in March 2017, the controller of the company began receiving calls from the Grand Rapids and Fort Wayne stores about inaccurate statements and customer account balances.

In some cases, customers were receiving statements with invoices that had already been paid.

After reviewing records, the controller determined between March 2017 and March 2018, 90-percent of the cash sent from those two stories were never deposited into the company's bank account, but all checks and credit card receipts were, according to the probable cause affidavit.

When the controller asked to speak with Snyder about the discrepancies, she initially agreed to speak with him. But then she claimed a family emergency and left, reports said.

She had worked at the company 10 years.

Snyder was arrested September 10 and released on her own recognizance.