EPA cuts may be deeper than previously reported 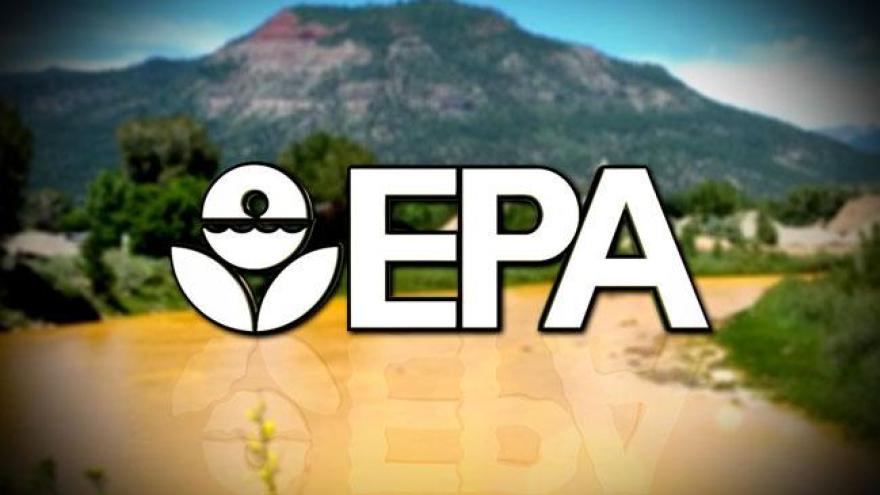 WASHINGTON (CNN) -- Cuts at the Environmental Protection Agency could be more significant than originally thought, meaning deeper cuts than the up to 25% of the agency's budget that's already been reported, according to a source close to the EPA.

Discussions are ongoing regarding these cuts, which are expected to include grants to states aimed at protecting air, water and land.

The source points out that if there are massive layoffs at the EPA, it could have a big impact on military veterans employed by the agency, since vets are given preferential treatment in the EPA hiring process.

The source also points out a large portion of EPA's budget goes to contractors.

"A lot of small businesses are going to be impacted" if the proposed budget is adopted, the source said.

Neither the EPA nor the White House have responded to CNN's requests for comment.

Two sources told CNN in February that President Donald Trump might propose slashing as much as a quarter of the EPA's budget, a cut that one former EPA official said would be "devastating."

Trump and his aides announced a budget blueprint that boosted defense spending by $54 billion while slashing non-defense programs by the same amount. While details on the budget cuts weren't provided immediately, sources in the administration said that the EPA would be the main target.

When the budget cuts were first proposed, there was widespread concern within the EPA that the changes would dramatically alter the function of an agency that was created under Republican President Richard Nixon in 1970.

And the head of the EPA, Scott Pruitt, took an adversarial stance against the agency when he was Oklahoma's attorney general. Pruitt, whose nomination and subsequent confirmation were protested by several current and former EPA employees, sued the agency he now leads more than a dozen times in his previous role.