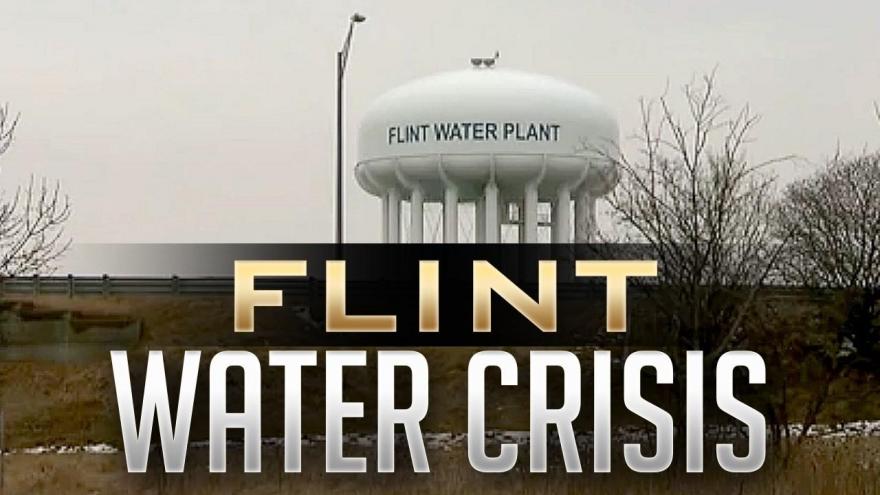 (CNN) -- The Environmental Protection Agency announced Friday that it has awarded Michigan $100 million to make upgrades to Flint's drinking water system, which became contaminated with lead and other toxins after the city switched water sources as a cost-cutting measure.

The funds will allow Flint to accelerate and expand its work to replace lead service lines and make other critical infrastructure improvements.

Michigan Gov. Rick Snyder expressed appreciation for the money in the statement Friday.

"Combined with the nearly $250 million in state funding already allocated, this will help keep Flint on a solid path forward," the Republican governor said. "It's great to see federal, state and local partners continuing to work together to help with infrastructure upgrades and pipe replacements for the people of Flint."

Flint Mayor Karen Weaver said in the statement that she was grateful as well: "The City of Flint being awarded a grant of this magnitude in such a critical time of need will be a huge benefit."

The announcement comes one day after the Trump administration released its fiscal 2018 budget, which would cut EPA funding by 31%. Those cuts include slashing funding to states for environmental protection programs.

Trump's proposal eliminates Great Lakes cleanup funds, a move environmentalists say will hurt Michigan and other Great Lakes states. The money is used to clean up pollution sites such as the St. Louis River, which feeds into Lake Superior and where contaminated sediments still exist from steel plants from the early 1900s.

John Stine, commissioner for the Minnesota Pollution Control Agency, one of the Great Lake States, says cuts to programs like the Great Lakes restoration project "would drive up the costs of water treatment, which in turn will be passed on to consumers."