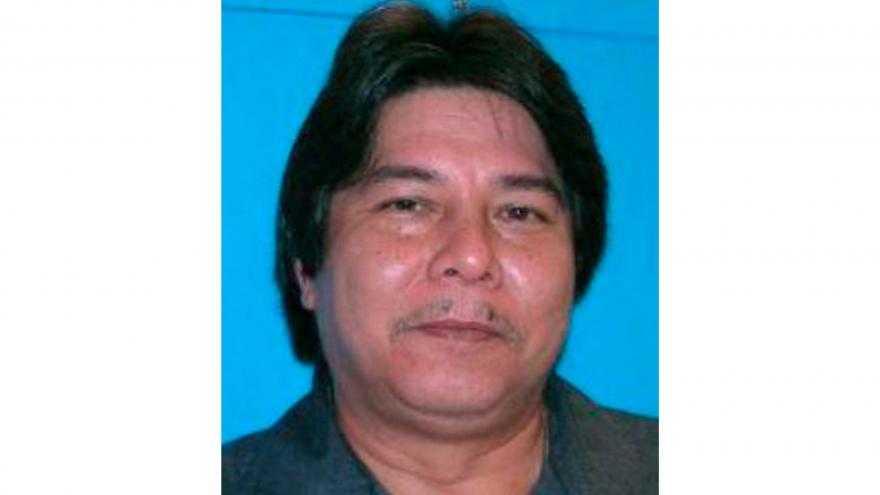 A Hawaii man who was found not guilty of murder by reason of insanity escaped the mental facility where he had been committed more than three decades ago.

Randall Saito walked away Sunday from the Hawaii State Hospital on the island of Oahu.

The 59-year-old headed to a park, caught a taxi to the Honolulu airport, chartered a flight to Maui and then hopped a plane to San Jose, California, Honolulu police said.

Saito is charged with felony escape, and a bench warrant has been issued for his arrest in the amount of $500,000.

"This is a dangerous individual. We need him off the streets," Hawaii Attorney General Doug Chin said. "The state is in close contact with law enforcement to make this happen."

Saito was committed to the state hospital in 1981 after his acquittal in the 1979 slaying of Sandra Yamashiro.

Yamashiro, 29, whom authorities said Saito picked at random, was shot in the face with a pellet gun and then fatally stabbed at a Honolulu shopping mall, CNN affiliate KGMB reported.

At Saito's trial, a judge found him not guilty by reason of insanity and had him committed to the state hospital. Saito was also later diagnosed with sexual sadism and necrophilia. He had sought release from the hospital for years but was denied.

"Because he committed a murder, no matter how long ago it was, he still has ability or inherent ability to do another murder or violent crime," Deputy Prosecutor Wayne Tashima told KGMB.

The FBI, US Marshals and other federal agencies have teamed up in the manhunt to find him, KGMB reported. Authorities want to find out how he was able to charter the flight to Maui and pay for the plane ticket to San Jose.

They also want to know if he had help. Surveillance video from his cab ride shows Saito with a backpack filled with supplies, including a cell phone and charger. He didn't have a backpack when he escaped. Saito is also seen texting on the phone and looking through the backpack as if he were looking at its contents for the first time.

Saito is described as being heavyset with black hair and standing 6 feet tall. Authorities urge people to not approach him.

Correction: This story has been revised to state that Randall Saito is charged with felony escape.