Estranged husband accused of breaking into wife's home while armed 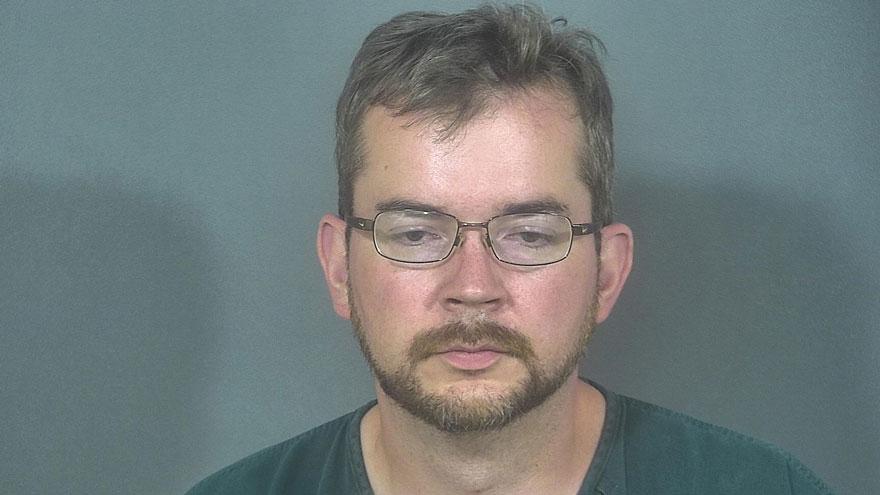 SOUTH BEND, Ind. -- A man was arrested after allegedly trying to break into his estranged wife's home while armed with a shotgun, according to court records.

South Bend Police were dispatched to the victim's home on July 5 when she called 9-1-1 to report her soon to be ex-husband attempting to enter her home.

She told police she had recently been awarded the home and immediately changed the locks.

The suspect, John Burgess, contacted his estranged wife about moving back in because his sister had kicked him out.

When Burgess arrived to the victim's home and couldn't get inside, he went to the back of the house and kicked in the door, reports said.

The victim called 9-1-1 when he arrived and was on the phone with dispatchers when Burgess entered the home and pointed a shotgun at her, according to the probable cause affidavit.

Burgess grabbed the cell phone out of her hand, according to court records.

When police arrived, the victim and her two children walked out of the house.

Officers set up a perimeter and a few minutes later, Burgess walked out of the home, reports said.

Police were given permission to search the home and found a broken cell phone on the living room floor, a shotgun with shotgun shells next to it and an AR 15 on the couch, according to the probable cause affidavit.

Burgess was charged with residential entry, pointing a firearm and interference with the reporting of a crime.