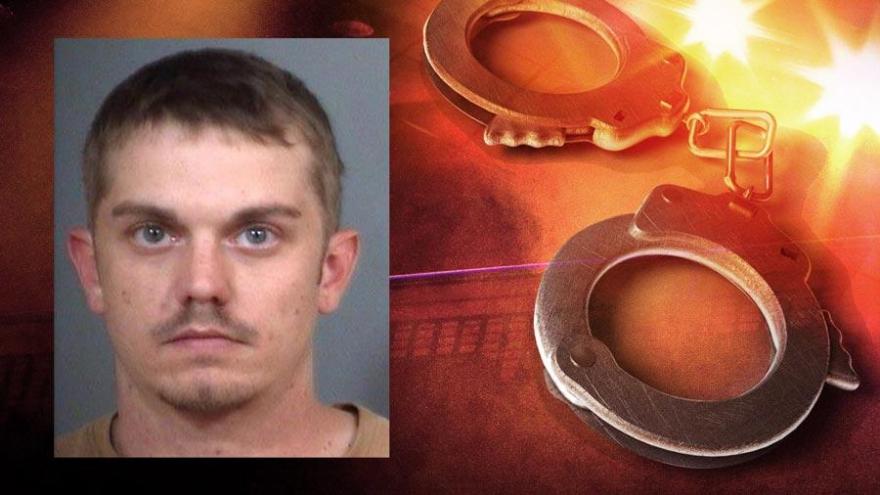 A Mishawaka man is facing multiple charges after allegedly breaking into his estranged wife's home, according to the probable cause affidavit.

On November 20, 2016, Mishawaka Police responded to a domestic violence call at a home on Manchester Drive.

When police arrived, witnesses told police they were with the victim in the house when the victim's estranged husband kicked in the back door, which had been nailed shut.

Once inside the house Aaron Payne shouted at his wife, threw things around, pushed over a TV and pushed the victim into the wall, according to the probable cause affidavit.

Payne then climbed on top of the victim and pinned her down, reports said.

Witnesses said Payne left the home, then they heard a large crash.

When they went outside, they discovered Payne had rammed his vehicle into the victim's vehicle, which was pushed into the back wall of the garage, police said.

Payne was arrested on May 2 on charges of criminal recklessness, residential entry and domestic battery.