Euro jumps as Macron emerges as favorite to lead France 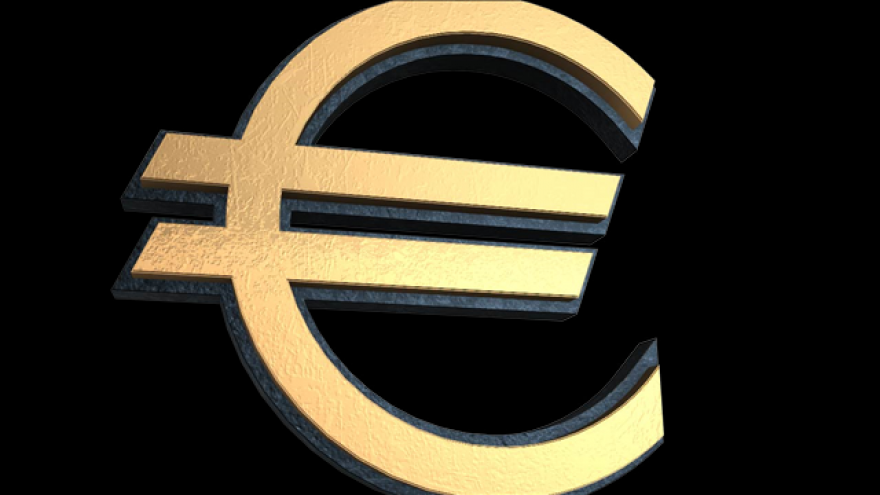 HONG KONG (CNNMoney) -- Investors breathed a sigh of relief after centrist reformer Emmanuel Macron emerged as the front runner to become the next French president.

With 96% of polling stations declared in the first round of voting Sunday, the former economics minister and investment banker had won 23.7%, beating far-right leader Marine Le Pen into second place on 21.8%. They will now face off in a second round on May 7.

In early trading in Asia, the euro jumped against the dollar as investors bet that the chances of Le Pen winning power were fading. The leader of the National Front has campaigned on a promise to ditch the euro and pull France out of the European Union.

Losing its second biggest member could spell the end of the eurozone, and tip the region into recession, economists had warned before the vote.

Analysts say the fact that opinion polls consistently called a Macron-Le Pen run-off could also boost market confidence because the polls suggest Macron should win easily in a second round.

"That's what the foreign exchange market is going to trade off in the days ahead and indeed is already doing," said Kit Juckes, strategist at Societe Generale. "The euro is on its way up and risk assets and currencies are heaving a sigh of relief."

That mainstream backing could be crucial. Macron does not lead an established political party. Assuming he wins the presidency on May 7, he will have to get his reforms through the French parliament, which holds its own elections in June.

"Chances are that France will get the economic reforms it needs to revive its fortunes and catch up with Germany," said Holger Schmieding, chief economist at Berenberg bank. Europe could benefit too from a renewed effort by France and Germany to strengthen the cohesion of the eurozone, he added.

-- Charles Riley contributed to this article.