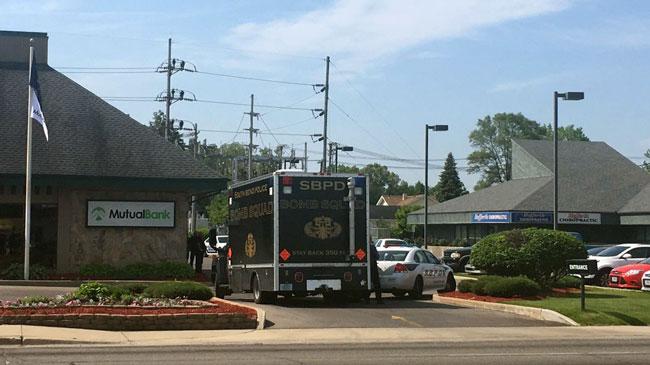 The career center and two other businesses were evacuated during the investigation.

The South Bend Police Bomb Squad responded to the scene and x-rayed the package.

"After investigation from the bomb squad it ended up being a plastic auto diagnostic kit. There were some screws and razor blades thrown about the box. So on x-ray it looked very suspicious but it ended up being nothing just an empty case," said Assistant Chief Jason Stefaniak of the Mishawaka Police Department.

The evacuation was lifted around 11:30 a.m. and police cleared the scene.