Evacuations under way near former Baycote Finishing in Mishawaka 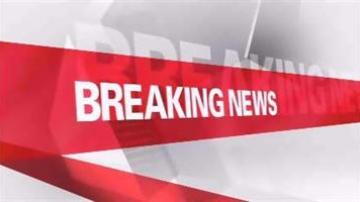 MISHAWAKA, Ind. -- A factory fire is prompting major evacuations on Mishawaka's southeast side.

Crews were called to the scene for reports of smoke coming from former Baycote Metal Finishing on Industrial Drive about 8:30 p.m. Friday.

A Mishawaka firefighter told us that evacautions are under way from Merrifield Ave to Byrkit to 12th Street and Lincolnway East.

Hazmat was called to the scene because of environmental concerns.

Click above to watch the video with the latest information.