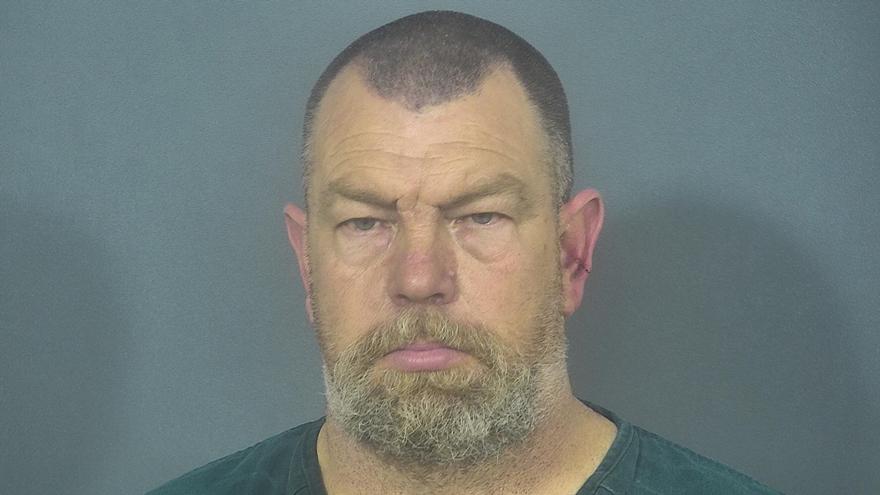 A man is facing multiple charges for allegedly  using his former employer's credit card to purchase lottery tickets, gasoline and other merchandise, according to court records.

The owner of the business contacted Lakeville Police on November 29, 2019 after finding multiple fraudulent transactions on credit cards assigned to vehicles that were not in use, reports said.

The card had been used between November 10 and November 29 throughout several Indiana counties to purchase approximately $4500 in lottery tickets, gasoline and other merchandise, according to the probable cause affidavit.

After seeing surveillance photos of one of the transactions, the owner of the company identified the suspect as Hapner, a former employee, reports said.

Police obtained surveillance video and photos from multiple transactions and Hapner was the suspect in each instance, reports said.

When investigators spoke with Hapner, he admitted to making the purchases with the credit cards he didn't have permission to use, according to the probable cause affidavit.

Hapner said he made the purchases to get back at the company's owner because he felt he was owed money, reports said.

Hapner also admitted he knew he was using the PIN numbers of current employees to use the cards, reports said.