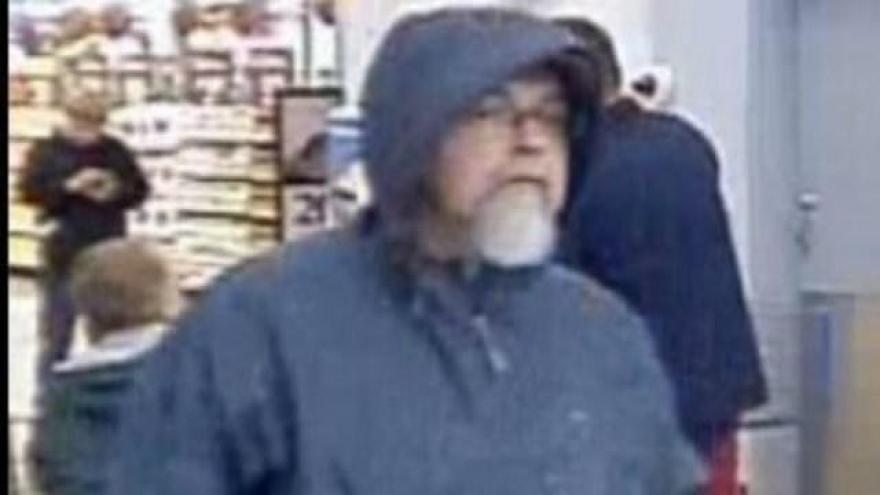 (CNN) -- When former teacher Tad Cummins and his student vanished from Tennessee, they threw their phones in a river and disabled their car's GPS device to avoid detection, an FBI agent said.

Cummins and his 15-year-old student went missing on March 13.

They were found 1,900 miles away at a remote cabin in Northern California, ending a 39-day hunt for the teenage girl who went missing from her hometown south of Nashville.

Cummins faces a charge of taking a minor across state lines for the purpose of sexual activity, and will remain in jail until his trial, a judge ruled Friday.

Plans to paddle to Mexico

Cummins told authorities he had sex with the girl "most nights" during their time on the run, according to FBI agent Utley Noble.

While on the run, Cummins bought a tablet to keep up with news on their disappearance, along with a two-person kayak worth $1,500, Noble said.

The pair planned to paddle to Mexico from Coronado Island in San Diego, he said. They used aliases of married couple John and Joanne Castro so they would blend in once they got to Mexico.

Before they ended up in California, they made stops in Alabama, where they threw their phones into the Tennessee River, authorities said.

They also allegedly switched license plate tags from Tennessee to Alabama, then from Alabama to Colorado.

Before he disappeared, Cummins left his wife a note saying he had gone to Virginia Beach to clear his head.

"Don't call the police. They'll think I ran because I'm guilty and I'm not!" the note said.

A hearing was held Friday to address Cummins' request to be released from custody while he awaits trial.

A judge denied the request, saying he was a flight risk and danger to the public.

Cummins' sister, Daphne Quinn, attended the hearing, along with his father, cousins and two daughters.

Quinn made a case for her brother's character and tearfully described him as "the best brother a sister could ask for."

"I strongly believe that something is wrong with him, because the brother and man I know would never do something like this."

She made a plea that if he were to be released until trial, he would be under the constant supervision of his family, and that they would be the first to turn him back in if he broke any probation rules.

When asked if he expressed regret for what he had done, she paused.

"No. Not necessarily," she said. "I don't think he knew this would happen or realized he would be in this much trouble."

After the hearing, his cousins, Tony and Jerry Brawner, said that the most important thing is for the girl to get help.

"It's a horrible thing he's done, and we don't condone his actions. But he's family and we still love him," they said.

Cummins and the girl disappeared March 13 as a police investigation into their relationship was heating up.

The former high school health sciences teacher in the town of Culleoka had been suspended in February, less than a month after a student reported seeing him and the teenage girl kissing in a classroom.

Authorities believe the teacher groomed the girl for nearly a year before they left and headed west.

According to a criminal complaint, Cummins refilled a prescription for Cialis, took out a cash loan, and made hotel reservations in Oklahoma, actions investigators say show he was planning to leave with the girl.

He was fired the day after they disappeared.

Tennessee law allows children older than 12 to decide whether to leave their families unless their removal or confinement "is accomplished by force, threat or fraud."

To prove kidnapping, prosecutors will need to show the teen was unlawfully removed or had her freedom restricted.

If convicted on a charge of taking a minor across state lines, he faces a minimum of 10 years in prison.