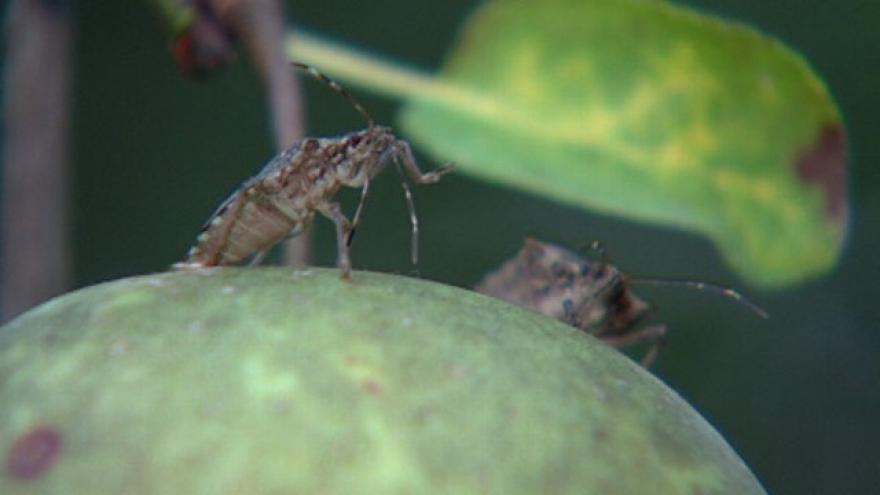 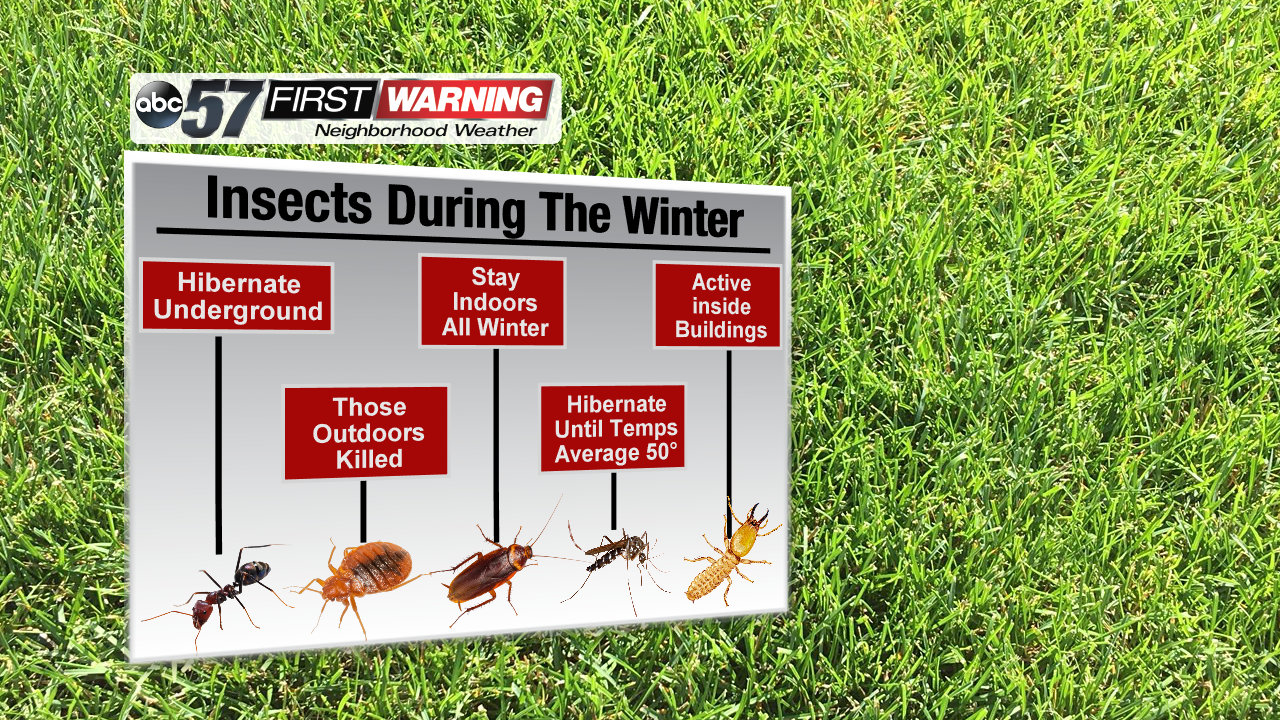 Many insects are built to withstand winter's cold.
We're all well aware of how down-right frigid it got in late January. The polar vortex paid a visit to the Midwest and Great Lakes, breaking numerous records in the process. That included a few daily records right here in South Bend. We also came close to reaching the all-time coldest temperature ever recorded in the city. While it seems impossible to believe, that intense cold possibly came with a positive. According to a 2014 press release from the National Pest Management Association, the extreme cold could possibly have killed a healthy amount of a few invasive insect species during 2014's cold blast. That includes one we are all quite familiar with: the stink bug. For example, a Virginia Tech research experiment estimated that 95% of stink bugs that didn't find adequate shelter during that cold snap in February of 2014 died.

The emerald ash borer and southern pine beetle are two other invasive insect species that likely did not survive that arctic blast, per the press release. The emerald ash borer is all over Indiana with the southern pine beetle confined to southern parts of the state. However, not all unwelcome insects were killed off by the extreme cold. Insects such as ants, bed bugs, cockroaches, mosquitoes, and termites have ways to "dodge" being killed off by ultra cold temperatures. Whether it be hibernating underground, inside of trees or inside your home, they find ways to ensure sufficient warmth during the winter months. It is likely, though, that if any of these insects were exposed to the bitter cold (bed bugs caught outdoors, for example) they were killed. The press release warns that even if adult insects froze during the polar vortex, they could have already have laid eggs, which would hatch when the weather warms up.