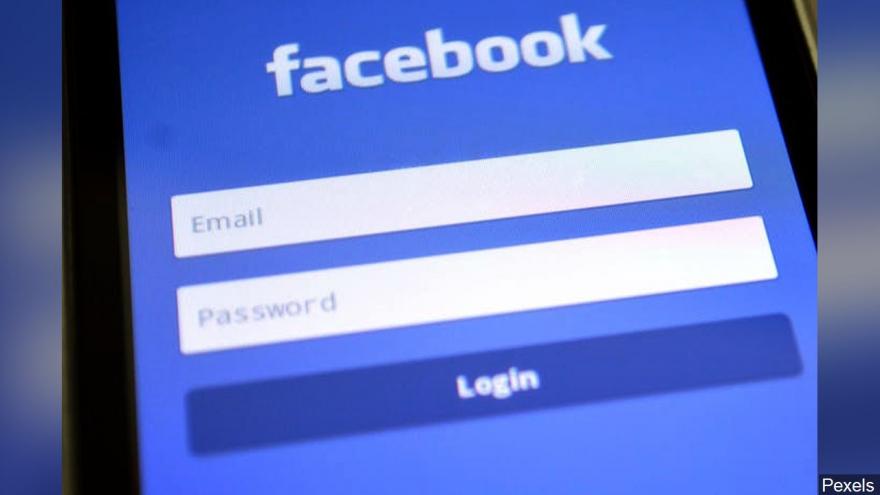 (CNN Money) -- Facebook shares took a big hit Monday, shaving about $37 billion off the value of the company.

The stock tumbled about 7% Monday on news that data firm Cambridge Analytica, which had ties to Trump's campaign, reportedly accessed information from about 50 million Facebook users. This is the stock's biggest drop, on a percentage basis, in four years.

Even after Monday's plunge, Facebook is still one of the nation's most valuable companies, with a market cap of about $500 billion. It's behind only Apple, Google parent Alphabet, Amazon, Microsoft and about even with Berkshire Hathaway.

Related: Why nobody can tell Mark Zuckerberg what to do at Facebook

Mark Zuckerberg holds about 400 million shares of Facebook, and his net worth plunged by about $5 billion Monday afternoon. Shares closed the day down $12.53.

Of course even with the single-day drop the value of his holdings, Zuckerberg still owns about $70 billion worth of Facebook shares. That's enough to make him the sixth richest man in the world, according to Forbes' real-time billionaire tracker.

To put the dollar drop in context though, when Zuckerberg took Facebook public in 2012, the value of Zuckerberg's Facebook shares was about $19 billion. Facebook posted a drop of greater than 7% in a single day on seven different occasions in its early days of trading. But this is the biggest single-day slide ever in terms of dollar value for the stock.

The stock fell Monday after the Cambridge Analytica controversy prompted some outside observers to suggest that Facebooks should be more regulated. Some users have vowed to stop using Facebook and there are also questions about what the company will have to do to restore public trust in Facebook's commitment to privacy and data protection.