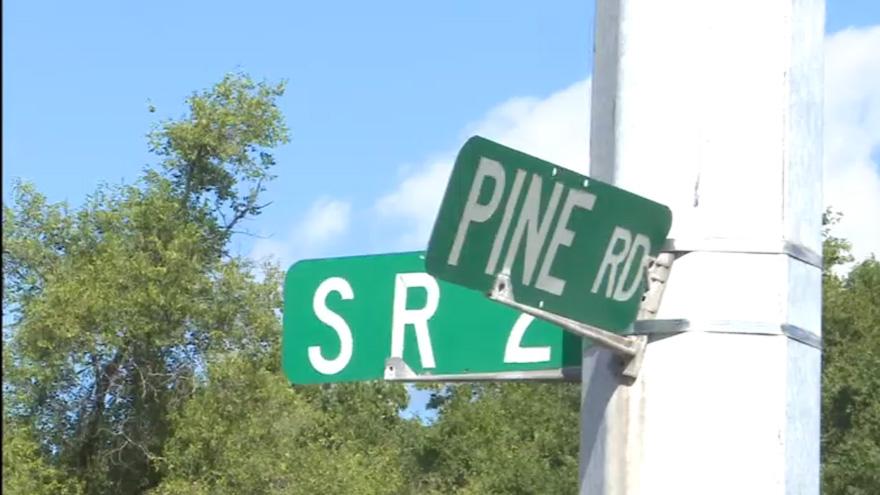 ST. JOSEPH COUNTY, Ind. -- Investigators have released the identity of the pedestrian who was killed at SR 2 and Pine Road early Monday morning.

Around 3 a.m. a driver contacted 9-1-1 from his work reporting he hit a guard rail, but continued on to his place of employment while his car was still running, reports said.

Officers checked the area where the man said he crashed and located 27-year-old Joshua Anthony Rahm, 27, deceased on the other side of the guard rail, in the cemetery.

Evidence at the scene indicates Rahm was walking on SR 2 and was thrown over the guard rail when he was hit by a vehicle, according to the St. Joseph County FACT.

The driver of the vehicle is cooperating in the investigation.