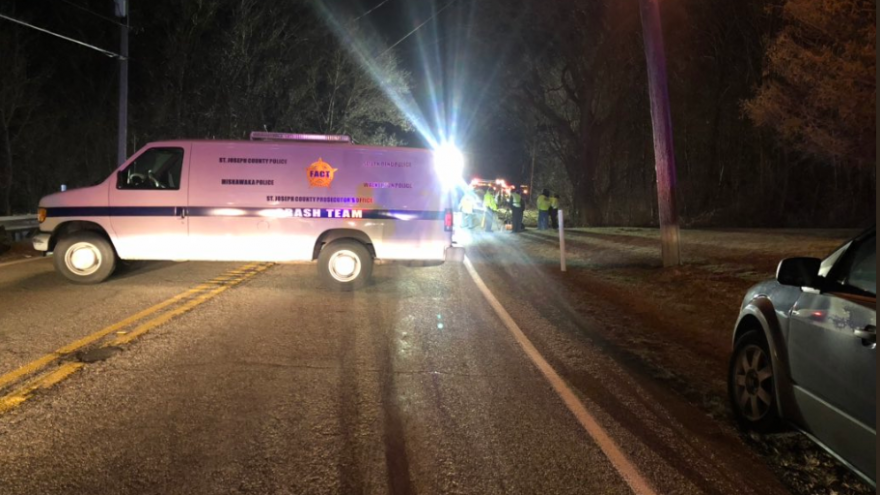 ST. JOSEPH COUNTY, Ind. — One man is dead and a woman seriously injured after a two-car crash on State Road 23 between South Bend and North Liberty on Friday. 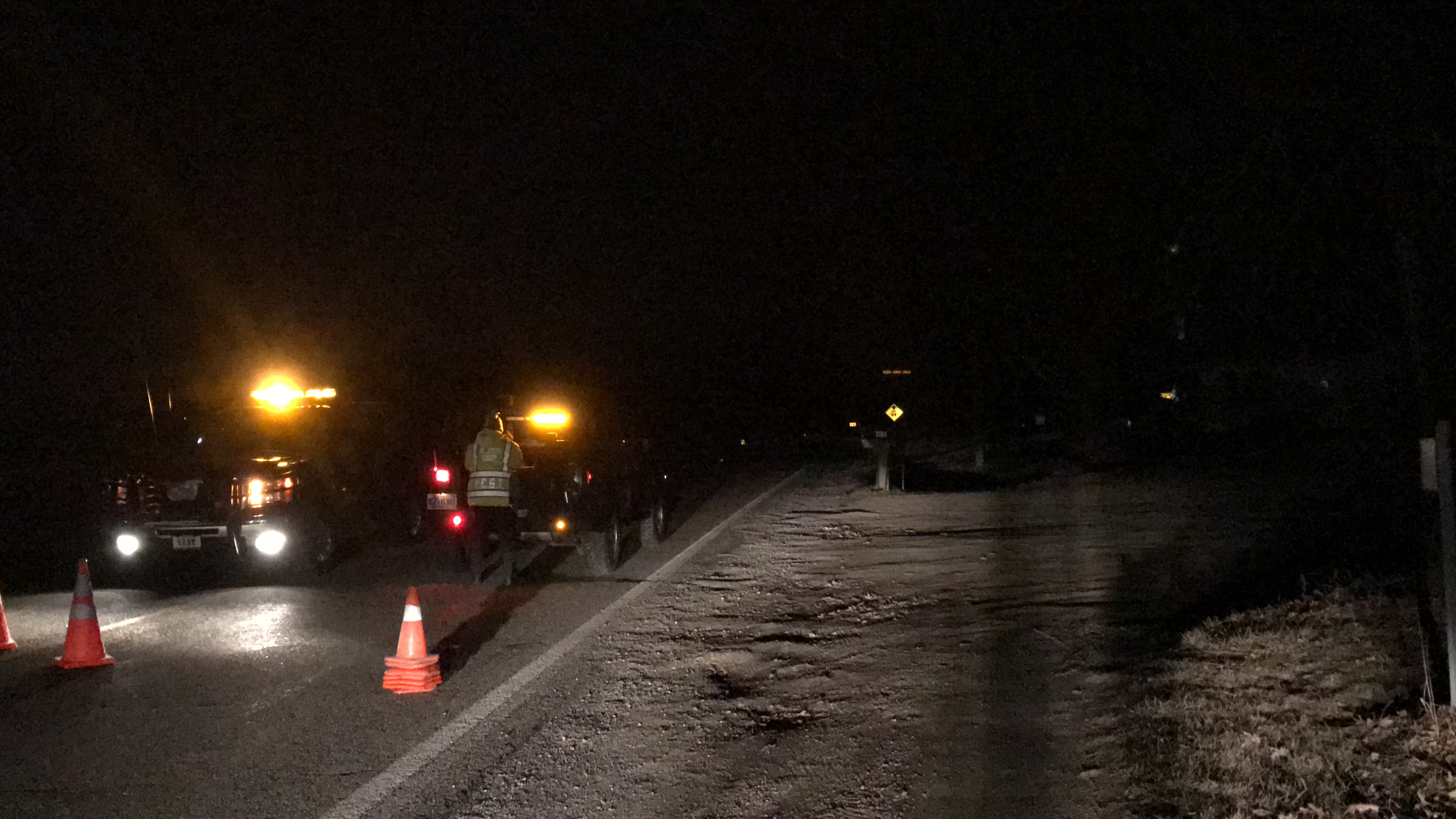 Officers with the St. Joseph County Police Department responded to the crash in the 27000 block of State Road 23 just after 11 p.m. Friday.

Officers say the man and the woman were the only people involved in the crash.

Officials believe speed is a contributing factor in the collision.

Because of the seriousness of the crash, the St. Joseph County Fatal Alcohol Crash Team is investigating the crash.

The victims' names are being withheld pending notification of next of kin.

This section of S.R. 23 was closed for several hours and has since reopened.