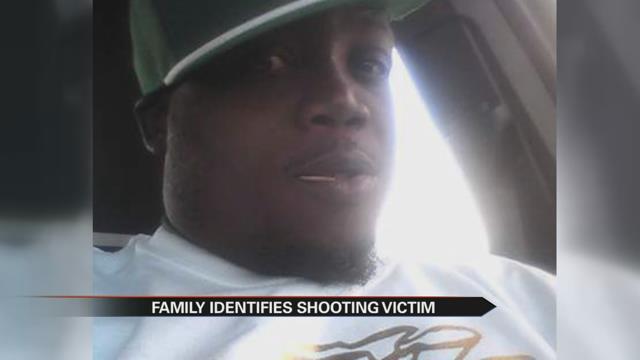 A South Bend family is grieving, following an early morning shooting that happened on the city’s east side.

Friends and family of the victim took to social media, shortly after ABC 57 first reported the story.

They say he was 34-year-old Gary Williams.

“Life isn’t something you can get back,” said Cousin Michael Stuckey. “I can’t go get my cousin out the grave. I can’t. He doesn’t get a second chance at life.”

That’s how friends and family Williams lived his life.

He lived it fighting to make his dream clothing line become a reality.

“He started doing the ‘Hustleholics’ thing like, that’s all he did, thought about every day,” said Stuckey.

Unfortunately reality set in on social media Sunday after family and friends learned William’s was the victim of an early morning shooting.

Just after 1 AM, police investigated a shooting on the in the Indian Springs apartment complex.

“When the officers got there they did; in fact, find a car into a building,” said Tim Corbett, St. Joseph County Metro Homicide Unit Commander. “They found a individual, male black dead behind the wheel; appeared to be the victim of a shooting. That’s how we’re investigating this now, as a homicide.”

Corbett says Nelson Cotton is wanted in connection to this homicide investigation.

Williams’ cousin says they grew up with the suspect’s family so this loss impacts even more folks he loves.

“If he did do it, and he get caught, then they got a little son and nephew that got to go to prison for the rest of his life and I got a cousin that’s in the grave,” said Stuckey.

Another love one loss to senseless gun violence is a problem Stuckey hopes will end soon.

The family has set up a memorial fund for Williams, here.