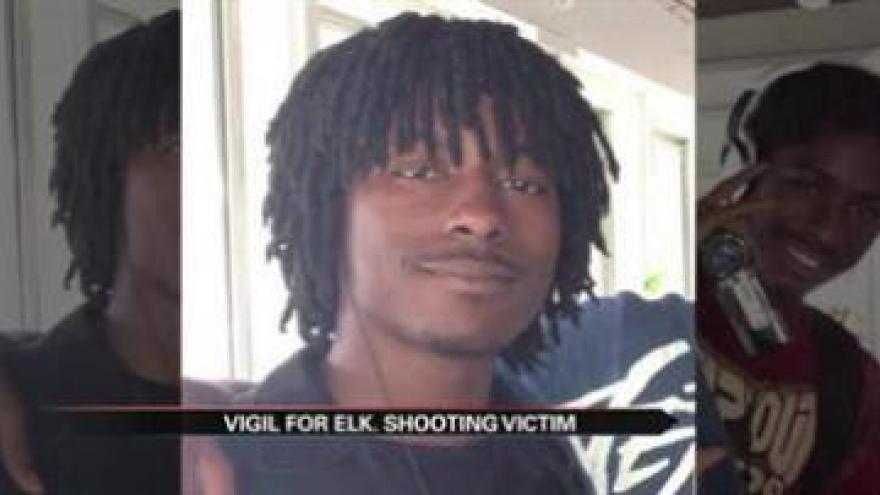 ELKHART, Ind. -- On Christmas Eve, instead of rejoicing, one Elkhart family is mourning after 18-year-old Devonte Patrick was shot to death right outside of the Prairie Street Mennonite Church Monday.

The church held a vigil Tuesday for Patrick.

Song and prayer filled the Prairie Street Mennonite Church for Christmas Eve Mass, but in the back row, the brothers of Devonte Patrick wept for him.

Tears were not the only emotions felt by Patrick’s family in the wake of his death.

“My Aunt Doris told me he did not make it,” said Riley.  “His mom, my sister, she is just undone.”

Patrick’s mom shivered and cried as the clergy and community prayed and lit candles for her youngest son.

However Riley says it was important for Patrick’s family to connect with the community to address the very real issue that led to Patrick’s death.

“The lack of identity, poverty, lack of fathers,” said Riley.

Riley is hoping his nephew’s death will be a wake-up call to the community.

“Make sure his death is not in vain,” said Riley.