Family speaks about woman killed in shooting on Yukon Street 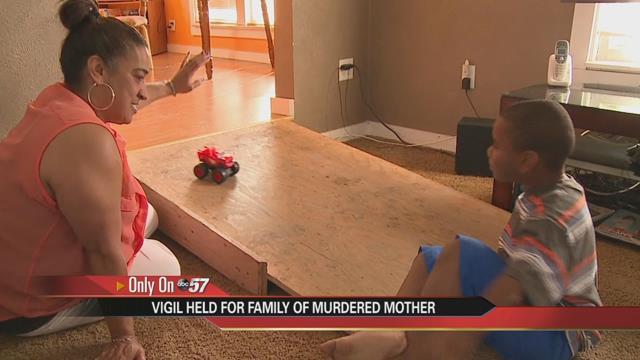 Police have identified the victim of the fatal shooting Friday night on Yukon Street as 25-year-old Shasta Horston.

They say they are seeking Tonell Jhakkar Williams in relation to the case.

Horston’s 4-year-old son Javion was in the home when Horston was killed, but was not injured.

ABC 57 spoke exclusively with Javion, his father, and grandmother.

“It wasn’t their life to take and they can’t give it back,” said Tomala Waddell, Javion’s grandmother.

Jeremiah Waddell got a call from a family member telling him that someone killed the mother of his son.

“I asked ‘Did they shoot my son too?’” said Jeremiah.

Horston had custody of Javion because 5 months ago Jeremiah was shot, leaving him paralyzed and in a wheelchair.

Javion is now in Jeremiah’s custody.

Jeremiah and Tomala will be taking care of him together.

“I want to try to protect my family at all costs. I just want the violence to stop. Innocent lives getting taken for no reason,” said Tomala.