Fans flock to cheer on Irish in Final Four 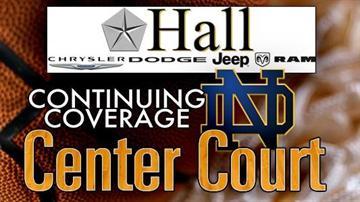 DENVER, Colo. – Irish fans didn’t travel to Denver for nothing. They spent Sunday preparing to cheer their team on in the 2012 Final Four.

It was easy to pick out Notre Dame fans on the streets of Denver in the lime green Women’s Basketball T-shirts.

They stopped in at the Tournament Town at the Colorado Convention Center, and made their way to the Irish Pep Rally.

Fans said they knew Sunday’s game against rival Connecticut would be a battle, but one that the Irish would win.