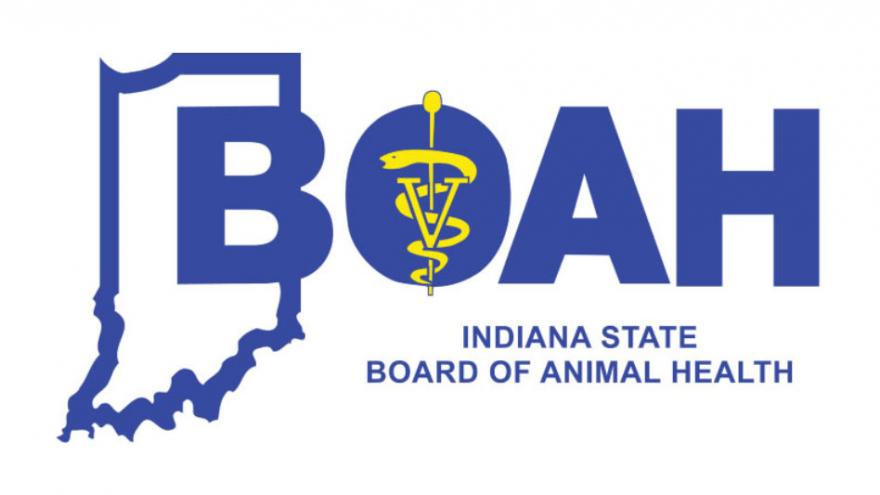 LA GRANGE COUNTY, Ind. -- Following an animal neglect complaint, a search warrant was served at a farm in La Grange County. The search resulted in the seizure of multiple animals.

THe LaGrange County Sheriff’s Office and the State Board of Animal Health executed the search warrant at Larry Myers Sr's property just before 11 a.m. Wednesday.

There were several animals found on the property that needed medical attention and several animal carcasses that were disposed of improperly, according to the sheriff's office.

Myers was cited for ordinance violation for possessing too many animals without a kennel license and for false and fictitious plate on a vehicle, deputies said.

The state recommended the seizure of three horses, two calves and a goat for reasons that included inadequate medical care, neglect and no proof of immunizations, according to the sheriff's office.

Eleven dogs were seized due to lack of proper shelter, no proof of immunizations and physical wellbeing, reports said.

No arrests have been made but additional charges could be sought, according to the sheriff's office.