Fatal accident on US-30 leaves one dead 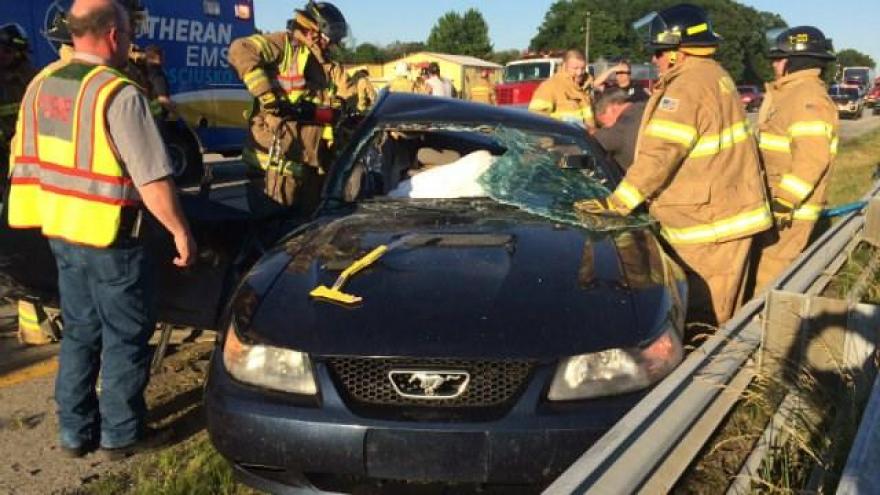 The Kosciusko County Sheriff's Department is investigating a fatal accident that happened on the intersection of U.S. 30 and County Road 800 West Friday evening. The fatality occurred near Atwood, Indiana.

Kosciusko County Sheriff’s deputies and ambulances responded to the area at 7:32 p.m. Friday after receiving a 9-1-1 report of a property damage accident.

At 7:38 p.m., Kosciusko County Central Dispatch received a call about a second crash at the same location.

According to deputies, 25-year-old Bert Hyde stopped his Mustang near the edge of the road in the westbound lanes of US30 and got out of his vehicle.

His Mustang was then struck by a westbound Buick LeSabre driven by 29-year-old Danielle Underwood.