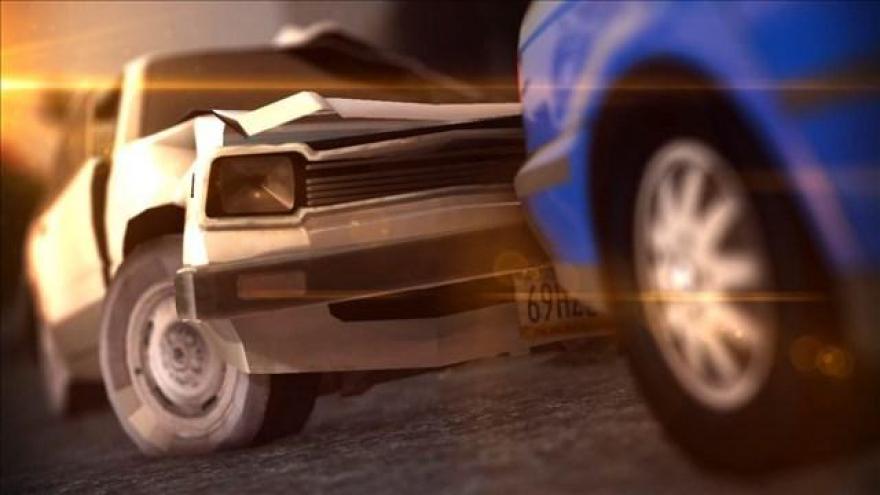 A 17-year-old is dead and four others injured after crash in Elkhart County Sunday night.

The crash happened on State Road 19 near County Road 36, just north of Wakarusa.

According to Elkhart County officials, the crash happened when a pick-up truck driven by a 62-year-old woman clipped the back left side of a car heading eastbound on New Road. The impact forced the Elkhart woman's car to drift west and sideswipe another pick-up truck.

The second pick-up then slammed into the passenger's side of the first vehicle, killing the teenager.

At this time names have not been released.