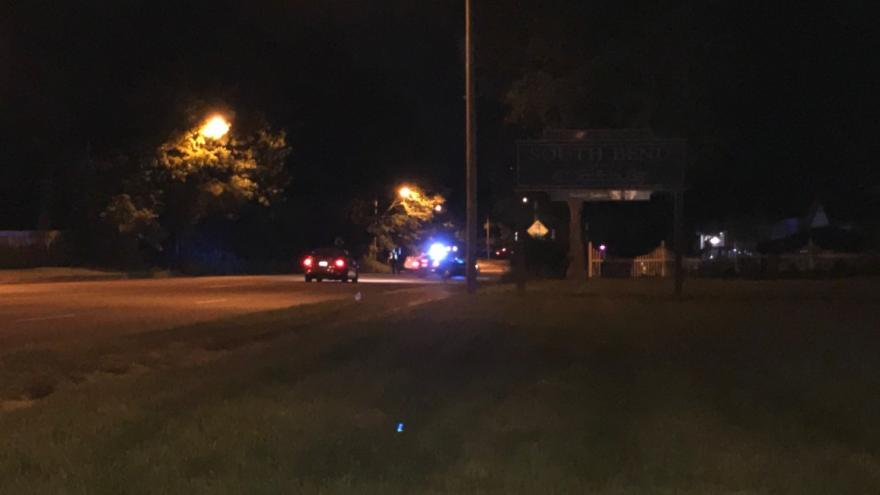 SOUTH BEND, Ind. – New details released Sunday on a crash that happened in South Bend on Saturday night near the corner of McKinley Avenue and Manchester Drive. Two drivers and one passenger were injured with one passenger fatally struck in the accident.

According to officials, 37-year-old Nichelle Wakeman was driving the Nissan with 60-year-old Rowena Haines and 36-year-old Adam Wakeman as passengers.

Hart, Nichelle Wakeman, and Haines all suffered non-life threatening injuries, but Adam Wakeman was killed in the crash, said officials.

Hart was arrested under suspicion of driving while intoxicated, but no formal criminal charges have been filed at this time.