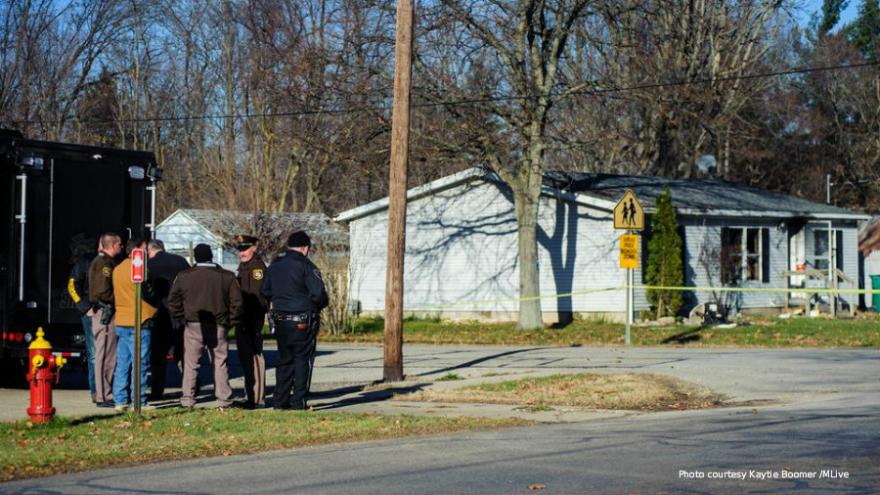 DECATUR, Mich. – Arson and homicide are suspected after a fire claimed a life Thursday morning in Decatur.

According to MLive, the fire was reported around 8 a.m. on St. Mary’s Street. As the fire was being put out, investigators found a body in the living room of the home.

The Van Buren County Sheriff’s Department said based on the scene in the living room, authorities suspect the fire was set on purpose and the case is now being investigated as a homicide.

The victim was identified as 31-year-old Jessica True.