CASS COUNTY, Mich. -- A motorcyclist was killed in a crash Monday afternoon on M51.

The call came in around 2:53 p.m. for Dowagiac police to investigate a personal injury crash involving a motorcycle.

The crash happened near the intersection of M51 and Pokagon St in Pokagon Township.

Officers had attempted to stop the driver near the intersection before the crash occurred.

Witnesses said that the motorcycle then drove at a high speed and increased acceleration around a curve.

Grady was pronounced dead at the scene due to injuries sustained from the crash.

He was wearing a helmet. 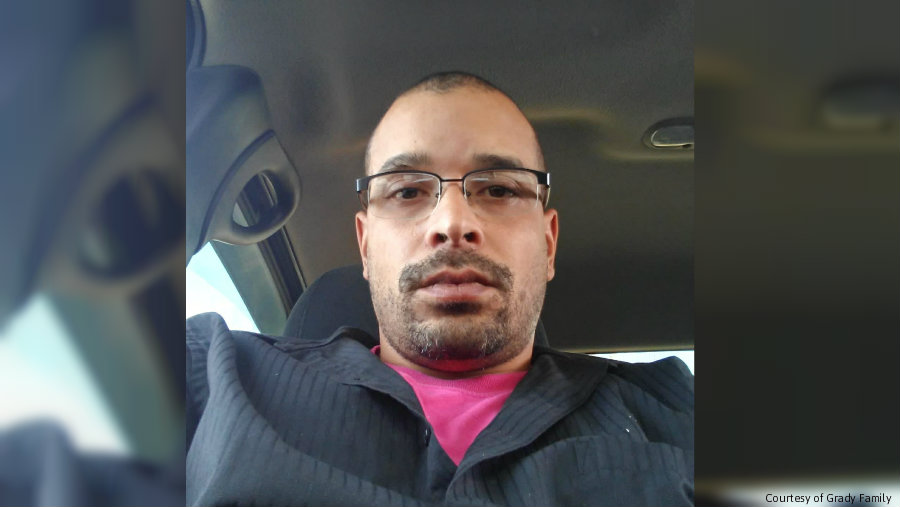 Contributions to this story also made by: Becca Davila
Share this article: