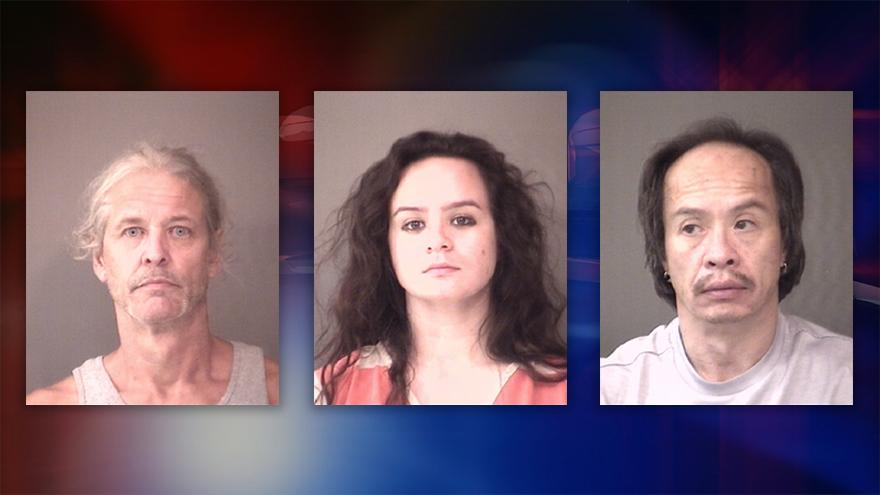 KOSCIUSKO COUNTY, Ind. -- A man and his daughter were arrested on drug charges after members of the NET 43 team served a search warrant at the father's home, according to the Kosciusko County Sheriff's Office. A third person was also taken into custody.

Investigators say they have received several reports of drug activity at a home on N. Majestic Way.

Three of the four people in the home at the time the warrant was served were taken into custody, reports said.