Father-in-law of one of fallen Hoosier soldiers speaks out 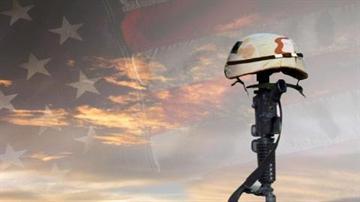 INDIANAPOLIS, Ind. -- The father-in-law of one of the Indiana soldiers killed Friday in Afghanistan is speaking out.

According to Metzger, the group's convoy swept for IEDs just before driving over the one that eventually killed them.

"Jonathan got on the microphone and said, 'I’ll lead the convoy.' The robots did not find the IED, then Jonathan drove over the IED and it killed him and his friends,” said rretired Indianapolis police Detective Patrick Lair.

The four soldiers were stationed with the 713th engineering company out of Valparaiso.