FBI captures one of its most wanted 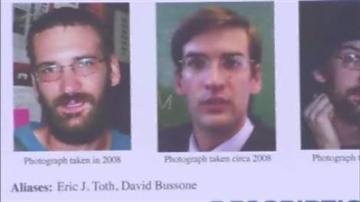 WASHINGTON, D.C.  — One of the FBI's most wanted criminals is locked up.

The FBI arrested him Saturday in Nicaragua. They say a tip led to his capture.

"As the result of the teamwork and cooperation of all involved, including the public, he will now be brought to justice for his crimes," said  Valerie Parlave of the FBI.

He disappeared five years ago after police found disturbing images on his school-issued camera.