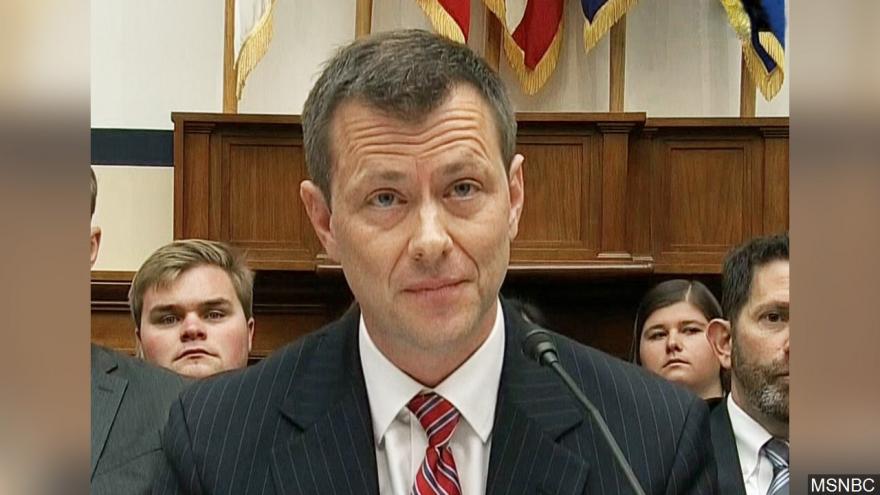 WASHINGTON (AP) — The FBI has fired a longtime agent who once worked on special counsel Robert Mueller's Russia investigation after he sent text messages criticizing President Donald Trump to a colleague.

Former agent Peter Strzok was removed from Mueller's team a year ago after the text messages were discovered. The FBI had been reviewing his employment. Strzok's lawyer said he was fired late Friday by FBI Deputy Director David Bowdich.

The lawyer, Aitan Goelman, criticized the firing in a statement Monday, saying he was fired because of political pressure and "to punish Special Agent Strzok for political speech protected by the First Amendment." He said the firing "should be deeply troubling to all Americans."