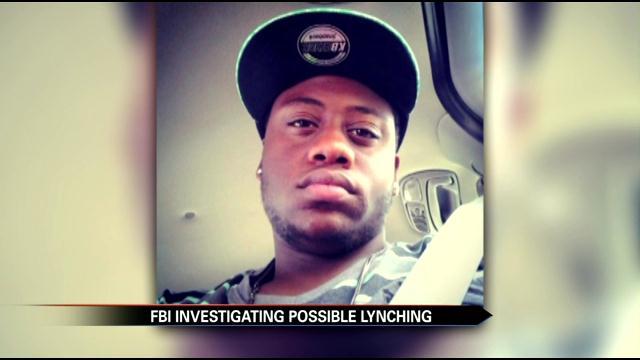 The FBI is investigating the possible lynching of a black teenager.

The following morning, his body was discovered hanging from a tree in the center of a mobile home park.

The state medical examiner's office called the death a suicide.

Lennon's family said he was saddened by the recent death of a family member and break-up with his 31-year-old white girlfriend.

There are now questions being asked if he was killed because he was in an interracial relationship.

His family refuses to believe he killed himself.

“He may have either been strangled somewhere else or been placed there, or he was hung there while people were around watching him die,” said Lennon's brother Pierre Lacy.

A week after his burial, a teenager was arrested for desecrating Lennon's grave.