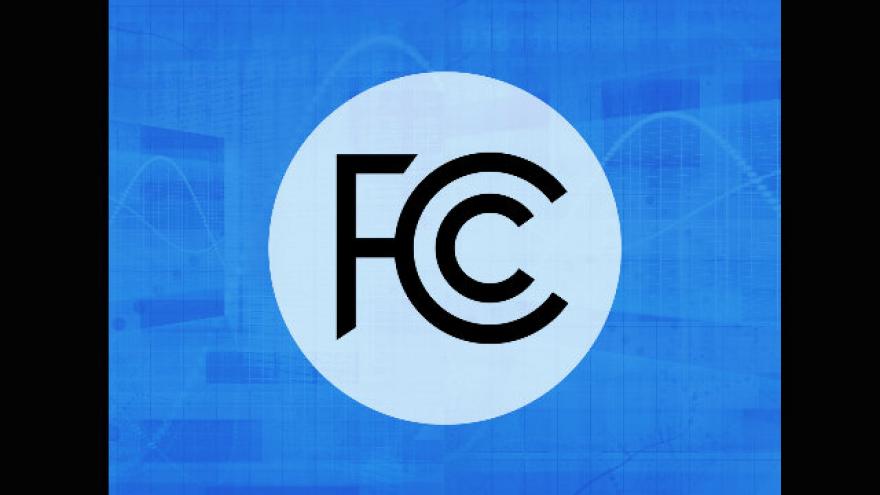 The head of the Federal Communications Commission has called for the agency to approve an application from Musk\'s SpaceX to beam high-speed internet to earth from low orbit satellites. Photo courtesy CNNMoney

(CNN Money) -- Elon Musk's plan to deliver internet from space may be one step closer to reality.

The head of the Federal Communications Commission has called for the agency to approve an application from Musk's SpaceX to beam high-speed internet to earth from low orbit satellites.

"Satellite technology can help reach Americans who live in rural or hard-to-serve places where fiber optic cables and cell towers do not reach. And it can offer more competition where terrestrial Internet access is already available," Ajit Pai, the FCC chairman, said in a statement Wednesday.

There were about 24 million Americans without access to high-speed broadband as of the end of last year, according to the FCC.

SpaceX previously sought approval from the agency to launch 4,425 satellites to deliver broadband to users in the U.S. and worldwide. The initial satellite network would be smaller, however.

"SpaceX anticipates that an initial deployment of as few as 800 satellites will be capable of providing high-speed, low-latency broadband throughout the U.S. and anywhere on the planet," SpaceX said in one filing with the FCC.

The company said in another filing it plans to include two demonstration satellites with its payload on an upcoming Falcon 9 launch.

Assuming the FCC moves ahead with the chairman's proposal, SpaceX would be the first U.S. company to get the green light for delivering broadband from low orbit satellites. It has previously approved requests from OneWeb, Space Norway and Telesat.

Google and Facebook have also been experimenting with alternative internet delivery options, including satellites, drones and balloons. The investments have the potential to expand the number of internet users with access to their services.