FDA investigating after two deaths linked to listeria in cheese 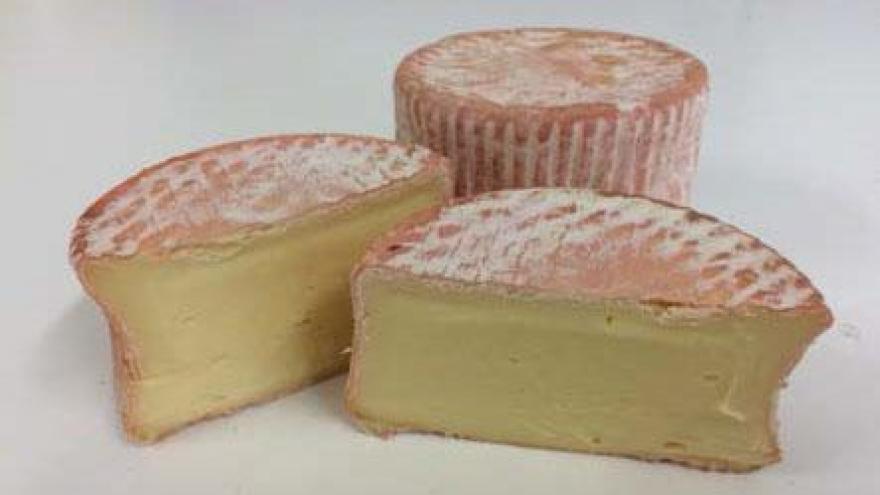 (CNN) -- The Food and Drug Administration is investigating a multistate outbreak of listeriosis linked to soft raw milk cheese made by Vulto Creamery. Two deaths and six hospitalizations have been reported since September 1 in Connecticut, Florida, New York and Vermont.

Listeriosis is a serious infection generally caused by contaminated food and is particularly dangerous to pregnant women, the elderly and those with weakened immune systems.

Vulto Creamery announced a recall of its Ouleout, Miranda, Heinennellie and Willowemoc soft wash-rind raw milk cheeses on Tuesday. The cheeses had been distributed nationwide, with most selling in the Northeastern and mid-Atlantic states; California; Chicago; Portland, Oregon; and the District of Columbia.

Consumers should not eat the recalled soft raw milk cheeses. Restaurants and retailers have also been warned against serving or selling these products.

The FDA, working with the CDC and public health officials in several states, found laboratory evidence indicating that the outbreak probably began at Vulto Creamery of Walton, New York.

The people made ill by the cheese ranged in age from less than 1 year old to 89 years old, with a median age of 55.

Listeria monocytogenes cause symptoms that may include fever, muscle aches, diarrhea or other gastrointestinal problems, according to the Centers for Disease Control and Prevention.

Symptoms appear a few days or up to a few weeks after eating the contaminated food. Healthy people made sick by the bacteria often suffer only short-term symptoms, such as high fever, severe headache, stiffness, nausea, abdominal pain and diarrhea.

In pregnant women, listeriosis can cause miscarriage, stillbirth, premature labor and serious illness or death in newborns.

Among the elderly and people with chronic medical conditions, such as cancer, and weakened immune systems, listeriosis can be fatal.

Anyone who experiences symptoms should seek medical care.

According to the CDC, outbreaks of listeria in the 1990s were primarily linked to deli meats and hot dogs. More recently, listeria outbreaks have been linked to dairy products and produce. Other recent outbreaks were tied to soft cheeses, celery, sprouts, cantaloupe and ice cream.

The Vulto Creamery investigation, which began January 31, is ongoing.

After being informed of a positive test conducted by the FDA on a retail sample of Ouleout cheese, Vulto began contacting customers on March 3, asking that they return the product. Four days later, the company announced its recall.

Vulto has suspended production while the company and the FDA investigate the source of the problem.

Click here for more information on the Vulto recall.

This story has been updated to expand information on other recalls.