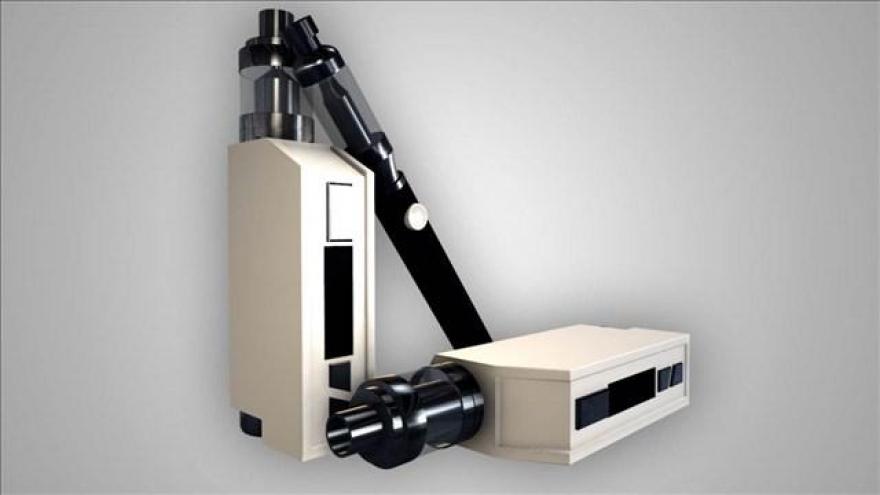 (CNN) -- From 2009 to January 2016, the Food and Drug Administration identified 134 US incidents of e-cigarette batteries overheating, catching on fire or exploding.

In April, the FDA will host a public workshop to "gather information and stimulate discussion" about e-cigarette battery safety concerns.

"We remain concerned about the adverse events associated with the use of these products as reported in the news," said Michael Felberbaum, a spokesman for the FDA.

He added that the two-day workshop -- along with the public docket where anyone can comment -- will help further the agency's understanding of safety concerns.

The workshop comes after the FDA's announcement last year that it would regulate e-cigarettes the same way it regulates traditional cigarettes and smokeless tobacco.

In the 134 incidents from recent years, more than 50 people were injured, and at least 67 of the incidents involved property damage beyond the e-cigarette itself.

"Some events have resulted in life-threatening injury, permanent disfigurement or disability, and major property damage," wrote the authors of a scientific report on these incidents from the Center for Tobacco Products. The authors said they believe unreported incidents have also occurred.

"The issue that's being discussed is exploding batteries. They're stating it's e-cigarettes, but it's basically the battery itself," said Ray Story, CEO of Tobacco Vapor Electronic Cigarette Association, an international nonprofit industry association.

Story said it was very clear in the majority of reports in which he became involved that mishandling of the powerful replacement batteries for vaping devices caused the problem.

"The battery itself was carried in pocket, and that pocket contained either multiple batteries as well as change, a set of keys and other metal objects that shorted that battery out," he explained. "That's not the fault of the battery. It's the fault of the retailer and ultimately the lack of knowledge of the consumer that causes these accidents."

Story plans to attend the April conference, which will also examine communications from tobacco product manufacturers to consumers, distributors and retailers about battery-related safety concerns.

Sen. Chuck Schumer, D-New York, recently urged a recall of "certain brands" that are more likely to cause such incidents.

More than one in every 10 adults has tried an e-cigarette at least once, according to the Centers for Disease Control and Prevention.

Meanwhile, e-cigarettes are increasingly popular among younger people: A recent surgeon general's report noted that the use of e-cigarettes among high school students increased by 900% from 2011 to 2015.