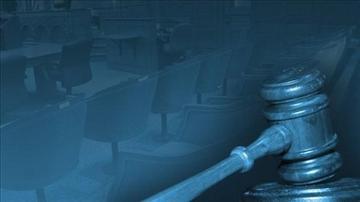 BENTON HARBOR, Mich. -- The fate of

Benton Harbor’s Jean Klock Park is now in the hands of a federal appeals court in Cincinnati.

The city of Benton Harbor had leased a portion of the park to the new Harbor Shores Golf Course, so that developers could locate three holes of the golf course on park property.

Friends of Jean Klock Park objected, saying that the park land was donated to the citizens of Benton Harbor almost 100 years ago, explicitly to benefit the children of generations to come…not to benefit developers who would use the land for their own profit.

The claims of the local citizens group were dismissed by a judge in Grand Rapids and by the Michigan Supreme Court, but a federal appeals court agreed to hear the case.

Arguments were made in Cincinnati on Tuesday.

There is no word yet on when a decision on the matter is expected.