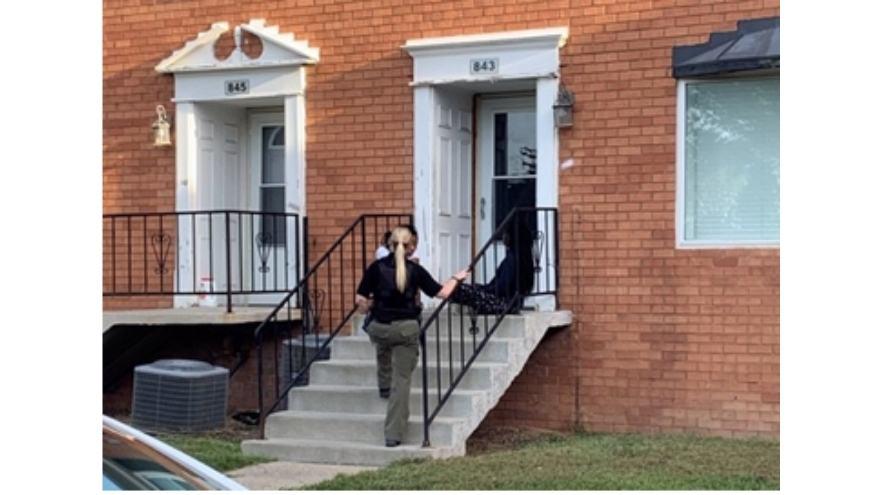 INDIANAPOLIS—Eight ‘highly endangered’ missing children were rescued in a five-day rescue operation in the Indianapolis area, according to the U.S. Marshals Service, Southern District of Indiana.

Eight missing children were rescued during the operation and turned over to the Indiana Department of Child Services.

The children rescued are between the ages of 6 and 17 and were “considered to be some of the most at-risk and challenging recovery cases in the area based on indications of high-risk factors such as victimization of child sex trafficking, child exploitation, sex abuse, physical abuse and medical or mental health conditions,” the U.S. Marshals Service said.

The operation dubbed “Homecoming” took place from August 31 to September 4 and involved federal investigators, the Indianapolis Metropolitan Police Department, and the National Center for Missing and Exploited Children. It is the first missing child operation by the U.S. Marshals Service, Southern District of Indiana, officials said.