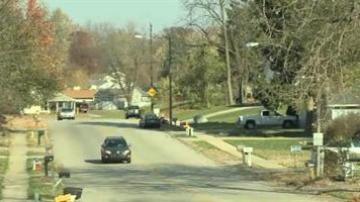 SOUTH BEND, Ind. – The City of South Bend has made a final decision on the Fellows Street project. The controversial project will now only require two homes be torn down and won’t generate as much traffic as initially thought.

The city told residents it needed to widen the street so it could build an exit bridge off the new US 31, but that generated controversy that got pretty heated.

Now residents are relieved. The city won’t be buying 31 homes on Fellows Street – and traffic won’t be as bad as once thought.