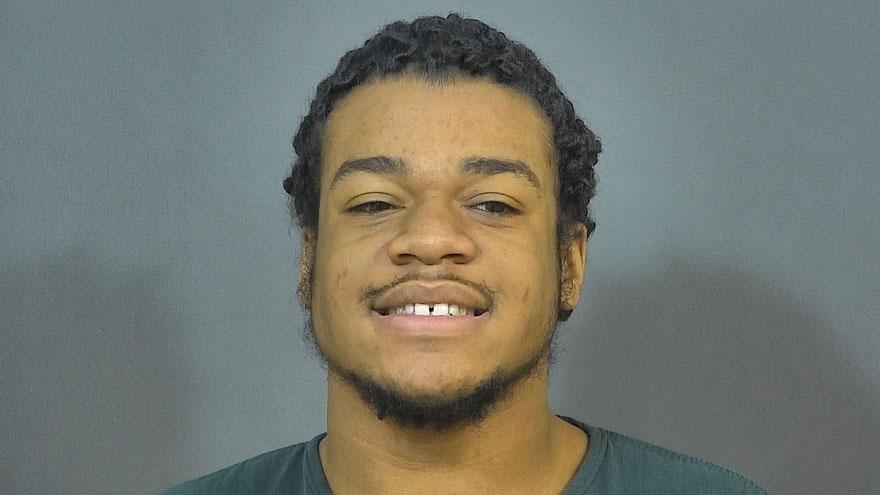 ST. JOSEPH COUNTY, Ind. -- A judge has sentenced 19-year-old Torreay Fennessee to 30 years in prison for the death of D'Angelo Jennings earlier this year.

Jennings was shot to death on January 11, 2018 after he and Fennessee got into an argument.

Fennessee pleaded guilty on October 11 to voluntary manslaughter and a firearm sentencing enhancement.

He was sentenced to 20 years for voluntary manslaughter, with 10 years for the firearm enhancement to be served consecutively.

Five years of his sentence was suspended. He was also sentenced to 2 years of probation following release.