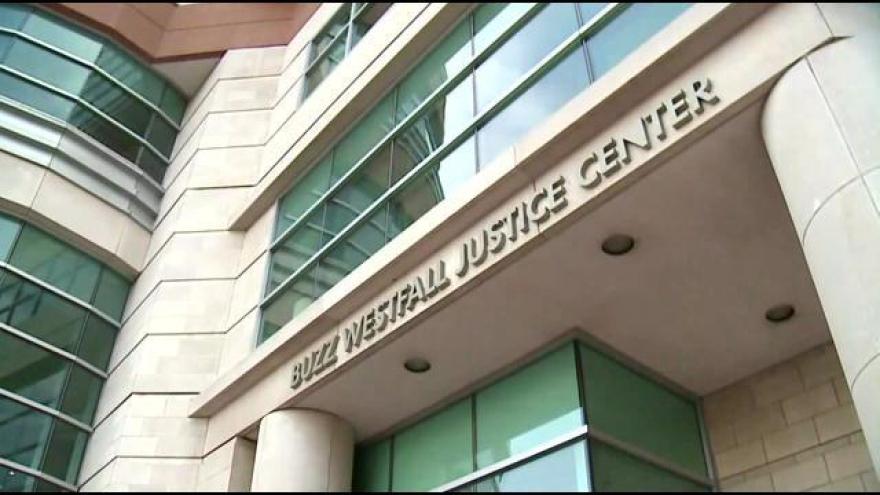 "We're going to work as hard as we can to bring the nobility back to policing," said Ferguson Police Chief Delrish Moss.

"They believe in what's happening in Ferguson," said Chief Moss. "All across the nation, people have criticized."

"It's going to be a huge benefit in making sure that we monitor ourselves and take corrective action where it's necessary," said Chief Moss.

Chief Moss told News 4 that the new applications cost over $100,000, but the company's donating the software to his department.