Fewer flu-related deaths compared to this time in 2015 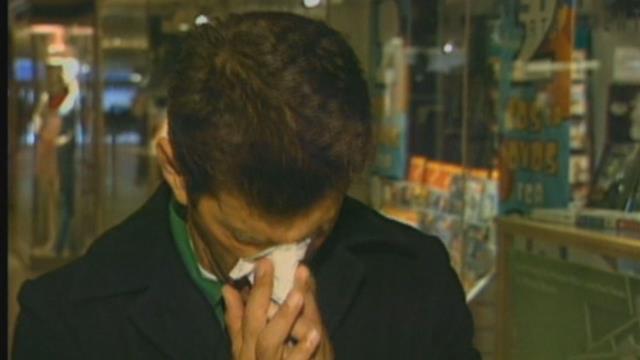 We are halfway through flu season and so far, according to the Indiana State Department of Health, three people have died due to influenza.

At this same time last year, there were already 97 flu related deaths reported in Indiana.

Newly released data shows a third person in Indiana recently died as a result of the flu.

Two of those people are reportedly 65 years and older while the third person is between 50 and 64 years old.

This time last year those numbers were drastically different.

Ninety-three people, 50 years old and older, and a child younger than 4 had already been confirmed dead by 2015’s halfway point of the flu season.

According to WebMD, last year’s vaccine did not include H3N2 which contributed to the severity of the 2014-15 flu season.

This year, however, the H3N2 strain is included in the vaccine.

Privacy rules prevent the public from knowing where the deaths occurred in the state and although we’re at the halfway point flu season is often at its worst in February and can last until May.