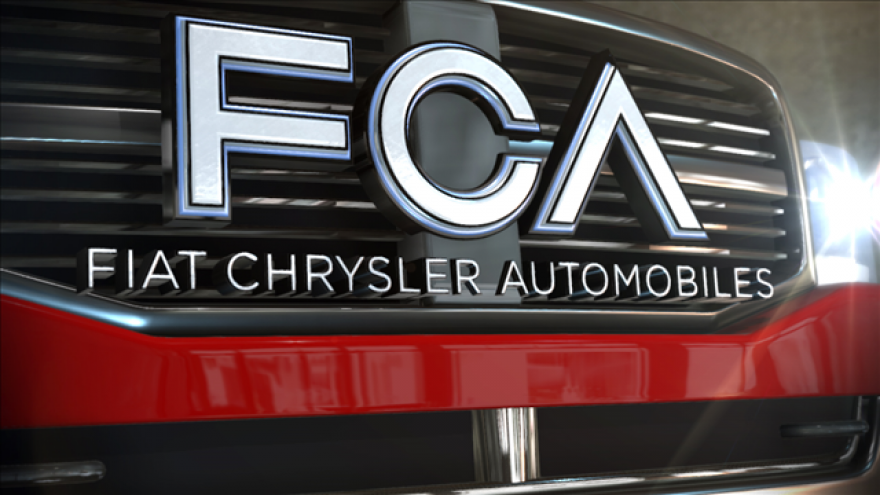 The announcement is the latest phase in an "industrialization plan" the company announced a year ago.

Fiat Chrysler says it will retool a Warren, Michigan, assembly plant to produce new models Jeep Wagoneer and Grand Wagoneer. These large SUVs will bring back a model name Jeep last used in 1991.

The company will also make a new Jeep pickup truck at its assembly complex in Toledo.

Last July, Fiat Chrysler announced about $2.5 billion in other investments in its factories in the United States. Those plans included adding jobs at plants in Illinois, Ohio and Michigan.

Months earlier, the company said it would cut 1,300 jobs from a Detroit-area factory, which produced the Chrysler 200 sedan. That was the first permanent layoff at a U.S. auto plant since the crisis days of 2009.

Automakers' job plans have been in headlines because of public pressure by President-elect Donald Trump.

Last week, Trump criticized GM for producing cars in Mexico. And Ford announced it would cancel plans to build a new plant in Mexico and invest $700 million in Michigan instead.

Ford said it had not cut a deal with Trump but cast the investment as a "vote of confidence" in the pro-business environment Trump vows to create. During the presidential campaign, Trump had slammed Ford for shipping U.S. jobs to Mexico (a claim the company said was wrong).

--CNNMoney's Peter Valdes-Dapena and Chris Isidore contributed to this story.