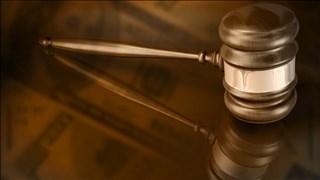 Fifth Third Bank, which has branches in Michiana, has agreed to pay a settlement of $18 million following allegations it charged African Americans and Hispanics higher interest rates on auto loans, according to the US Department of Justice.

The investigation was into "indirect' auto loans, or loans made through the dealership. Fifth Third allowed dealers to use their own discretion to mark up a loan's interest rate from the price Fifth Third initially sets based on credit.

The dealers received more money from Fifth Third for loans with a higher interest rate markup.

The settlement must be approved by the court.

As part of the settlement, an administrator will locate victims and distribute compensation at no cost to borrowers identified as victims of discrimination.

Fifth Third also must improve its monitoring and compliance systems.