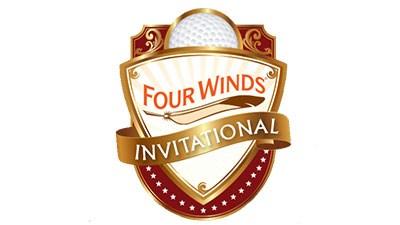 Sunday is the final day of the 2016 Four Winds Invitational at Blackthorn Golf Club.

The weekend began with 144 ladies in the field, but not anymore.

After an exciting Day 2 at Blackthorn on Saturday, only 57 remain heading into the final round of action on Sunday.

Emily Tubert is in sole possession of first place on the leader board.

Tubert came into Day 2 tied for third place with 6 other ladies but on Sunday morning she stands alone at 7-under, 137, and a three shot lead.