Final suspect in death of Felipe Gutierrez taken into custody 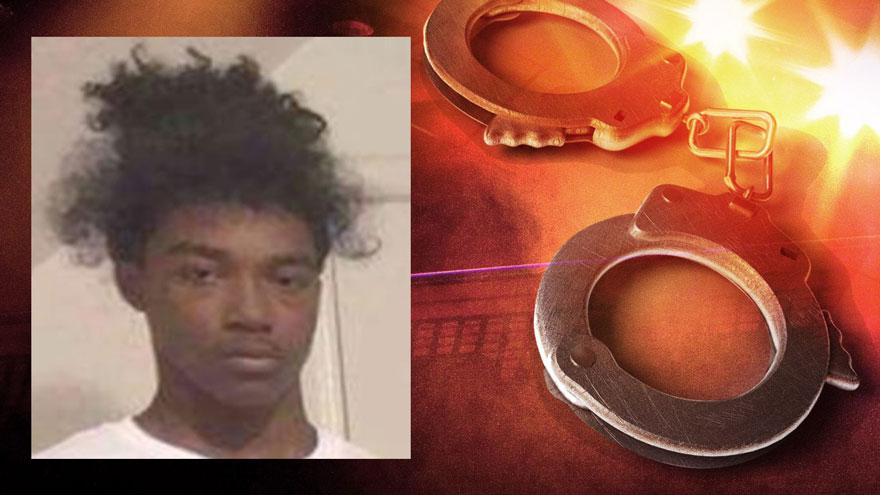 ST. JOSEPH COUNTY, Ind. -- The final suspect wanted in connection with the death of Felipe Gutierrez in May 2017 has been taken into custody.

Devin Brantley, 16, was located in an abandoned house in the 1800 block of S. Douglas Street in South Bend after investigators received a tip.

Brantley is one of five people accused of being involved in the May 20, 2017 murder of Gutierrez in the parking lot of the Charles Black Center.

The other suspects cases have been through the court system.

Que`lin Jones  pleaded guilty to assisting a criminal. He was sentenced to 2 years and 180 days in prison. He received credit for 85 days already served. The court suspended 2 years and 95 days of his sentence.

Tahzjuan Anthony Snelling was originally charged with robbery but pleaded guilty to a lesser offense - attempted robbery. He was sentenced to 6  years with 4 years suspended. He received credit for 193 days.

Qualan Jones pleaded guilty to robbery resulting in serious bodily injury. He was sentenced to 30 years in prison with 25 years suspended. He received 371 days credit.