Finding niche tenants could present a challenge for downtown apartments 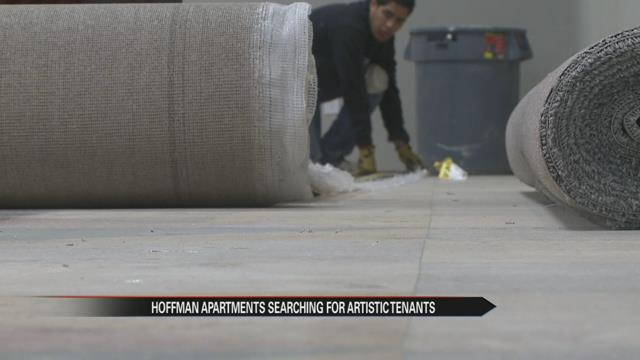 But the niche audience it’s looking to attract could be problematic for filling the soon-to-be vacant building.

“Look at all the buildings going up, it’s going to liven up the city a little bit more,” said Tami Chin, senior property manager for Hoffman Hotel Apartments.

They’re rolling out major plans for the Hoffman hotel.

“[The opening will be] the second week of January, as soon as we get the windows in and the flooring laid,” said Chin.

The renovated flooring a part of this building history.

And the view from the bedrooms on the upper floors was unbelievable.

“From the fifth floor up, the views are just going to get better and better,” said Chin.

A one bedroom will run only $550 a month, but there is another cost.

There are strict rules the tax-credited building must abide by.

That means the pool of candidates the landlord can approve is limited.

“We’re not based on income but we do have income guidelines and restrictions,” said Chin.

So the owner is getting and is looking to attract starving artists.

“This way they can spend more time working on their art work, doing what they want to do, spending more time writing, drawing, cutting back on their hours, do what they like to do,” said Chin.

The opening is just months away and so far only one tenant has been approved.

“I’m very positive that we’ll get filled up,” she said.